She recently spoke about the collab stating:

“The idea of the song came from wanting to talk about a woman who made it out of the hood in NY and into the top of success. Cardi B was really blowing up at the time and I thought a similar story to hers would be such a vibe for the production. The beat sounded so much like summer in NY and I figured it would be dope to lyrically make a subtle NY anthem.”

You can stream “Put You On” below and download it now on Apple Music/Google Play. 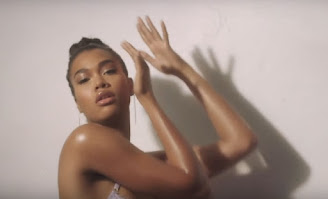 Music Video: Amber Mark – What If