Travis Scott has been riding the wave of his number 1 album Astroworld but Frank Ocean wasn’t feeling his feature so much for the way his vocals were mixed on the record “Carousel”.

According to TMZ, Frank says his vocals use auto-tune on certain parts and the pitch is “quite clearly altered” and he doesn’t like it. He requested to remove his vocals from the song before the album was released but Travis ignored the request and released the album how it was.

Franks‘ lawyers have now filed a cease and desist to have his vocals removed from the record. Looks like this may get nasty. If “Carousel” is one of your favorites from the album, you may want to download it as soon as possible because it might not be the same song after this battle ends.

You can download Astroworld now on Apple Music/Google Play. 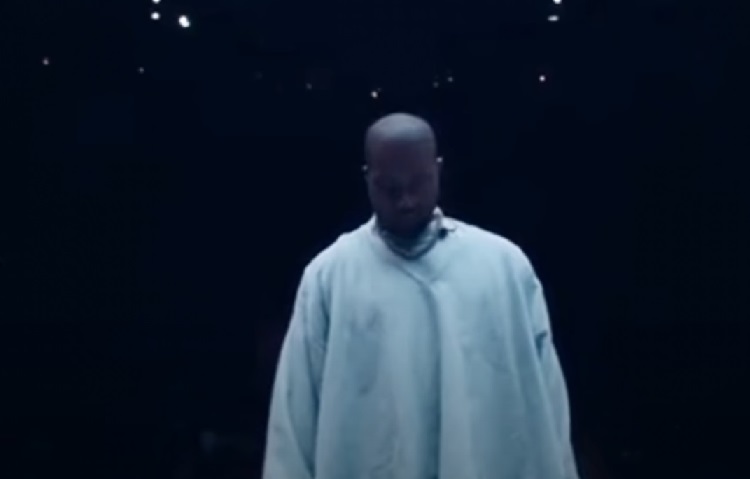