Former Fifth Harmony member Normani has been building her solo buzz off of her popular single “Love Lies” featuring Khalid. For her follow up, She joins forces with Atlanta’s 6LACK for a new collab titled “Waves.” She pokes about the collab in  a recent interview with Zane Lowe stating:

“I admire him as an artist, and he’s just…he’s amazing. He’s an amazing lyricist, and I feel like he took the record to a whole other level. I already love the record as is, but he totally exceeded any expectation I ever had, which was pretty high, because I admire him as an artist. He’s such an important artist, and I’ve been following his journey for a while now, and we’re really big fans of each other. Our text messages pretty much look like we’re complimenting each other.”

You can stream “Waves” below and download it now on Apple Music/Google Play. 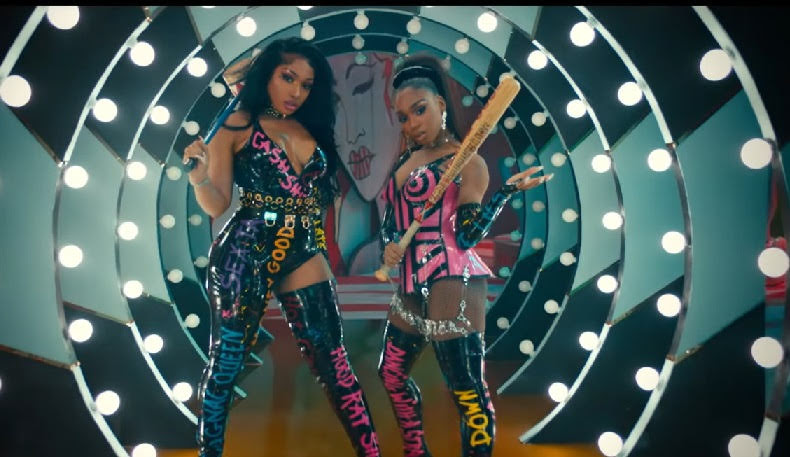