You can stream “Noah’s Ark” below and download it now on Apple Music/Google Play.

NEW SONG ALERT 🌳🦁🤴🌼✨ – I JUST RECORDED THIS – I’ve been so inspired last few weeks! Noah’s Ark out now! ALBUM OUT FRIDAY!!! AAAAAA Btw this is a special song I just made – it’s not on the album ! 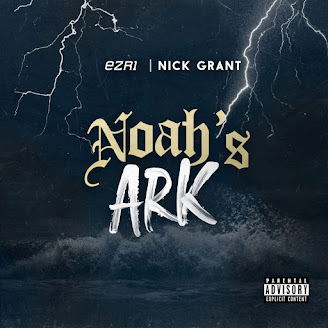