After teasing on social media, Elle Varner premieres her new single “Pour Me” featuring MMG’s Wale. She will be hitting the road with Marsha Amrbosius on NYLA tour, which kicks off January 27th in Las Vegas.

You can stream “Pour Me” below and download it now on Apple Music/Google Play. 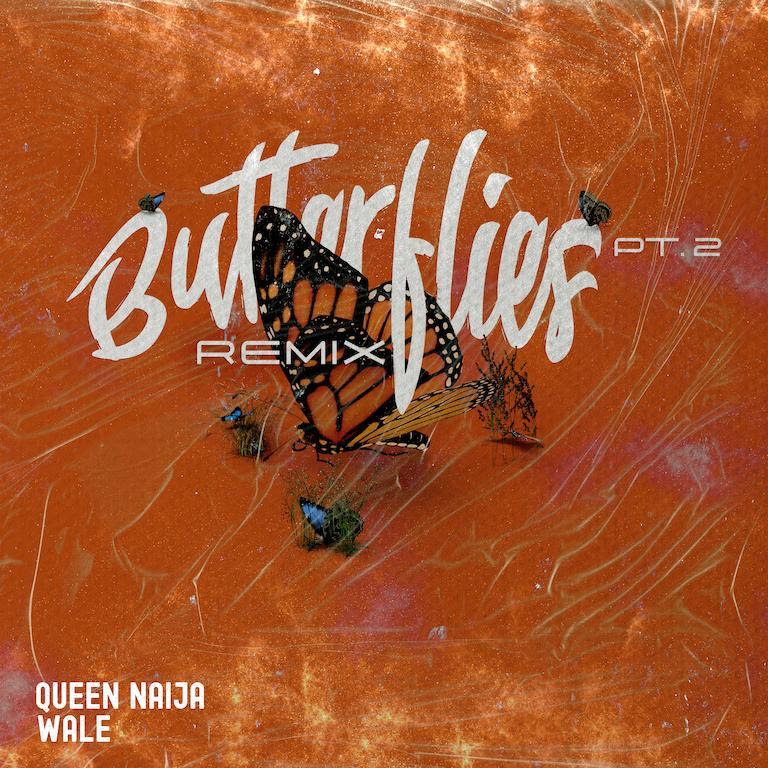 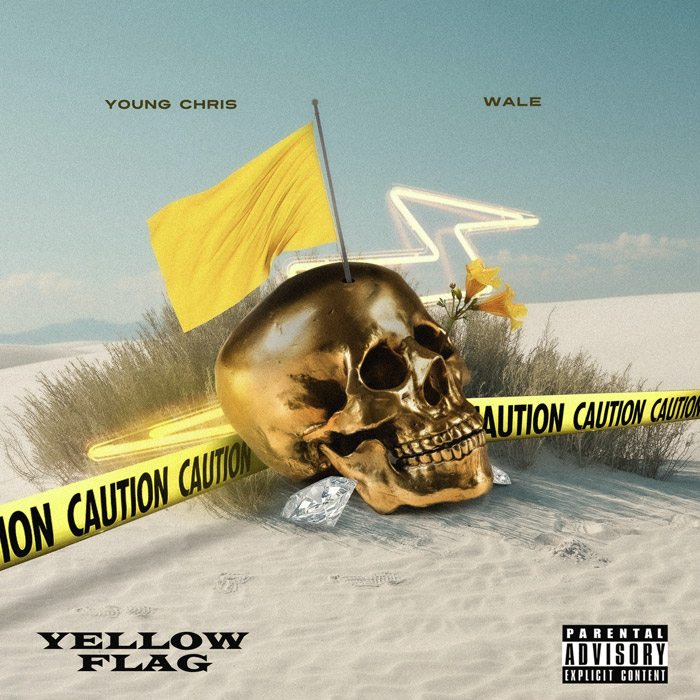 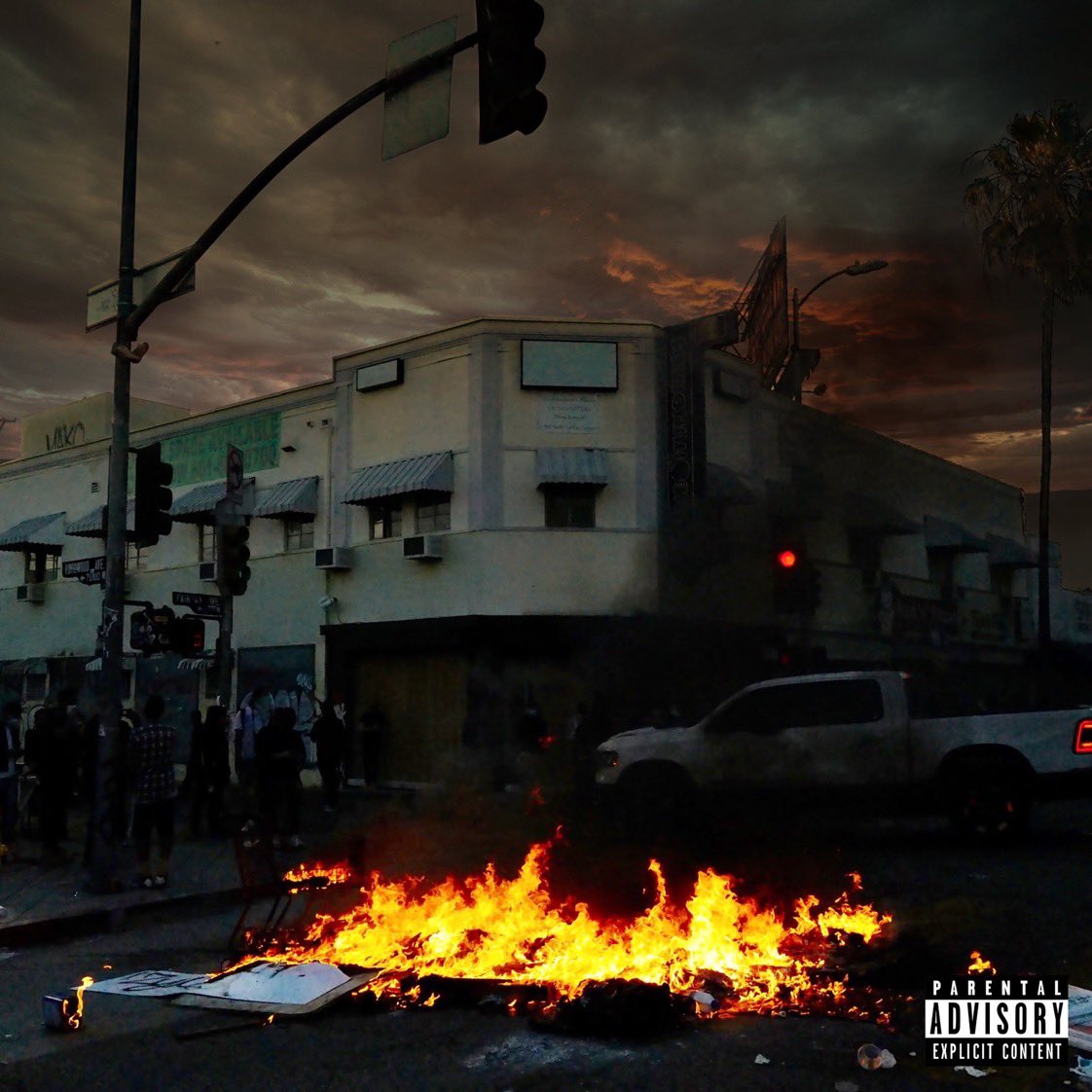