Big Boi follows his performance on last night’s Super Bowl LIII halftime show with the announcement of the 2019 Dungeon Family Tour. Big Boi will hit the road with Goodie Mob, Organized Noize, Sleepy Brown, and KP The Great for a ten city tour that kicks off April 14th in Chicago and runs through April 27th in Asheville.

Check out the full list of cities and dates for 2019 Dungeon Family Tour below. 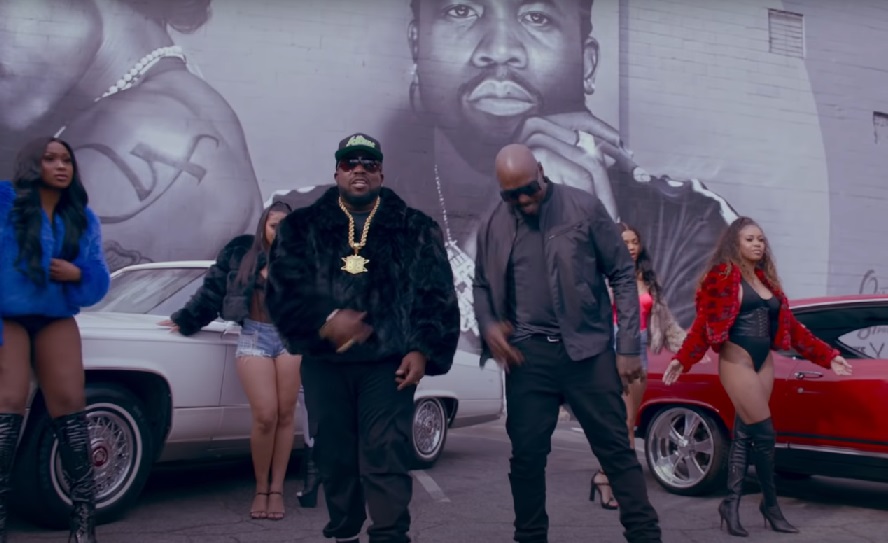