T-Pain follows the release of his new album 1UP and Masked Singer win with a new interview with Ebro on Beats 1 Radio. He talks about the inspiration behind his album’s title, affection for video games, getting into coding, growing Esports industry, owning a strip club, turning down feature opportunities, Kanye West using auto-tune, sending Lil Wayne his hooks for T-Wayne Pt. 2, “Getcha Roll On” with Tory Lanez, living two minutes away from Russ, signing with Akon early on, and more.

Watch the full interview below and download 1UP now on Apple Music/Google Play.

New Music: Omarion ft. T-Pain – Can You Hear Me? 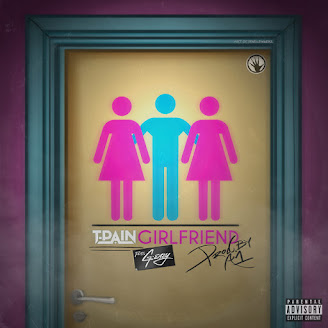