You can stream “Slang Dope” and download it now on Apple Music/Google Play. 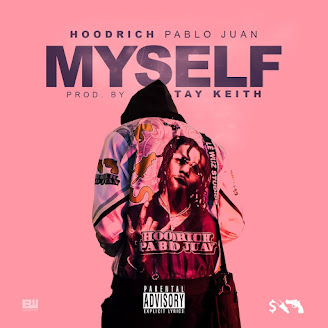