She first began to catch people’s eye with her “Icey” video at the beginning of 2018 but really began to increase her popularity with her appearances on Meek Mill’s popular album Championships. Now she gives fans her first body of work.

You can stream phAses in its entirety below and it now on Apple Music/Google Play. 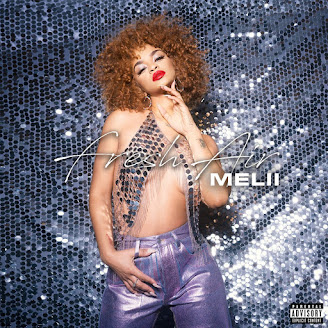