Sage Francis and B. Dolan join forces as the group Epic Beard Men and just released their debut album titled This Was Supposed to Be Fun soon. To celebrate the release with the official video for their Slick Rick-inspired titled “Pistol Dave” featuring Slug of Atmosphere and Blue Raspberry. Animated by the talented Wasaru.

Watch the visuals below and download This Was Supposed to Be Fun now on BandCamp. 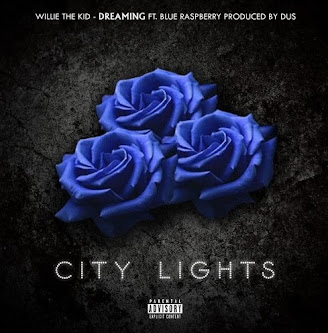