Ghostface Killah and RZA just announced a new Wu-Tang Clan EP to go along with their Showtime documentary titled Of Mics And Men. They celebrated the announcement with the new record titled “On That Shit Again”. They took to Twitter to speak about the project:

“You’ve seen episode 1/ Wu documentary by now (and if you haven’t, what were you doing last weekend), now listen to the music inspired by the series. On Friday, we’re coming with a new Wu-Tang EP from @36ChambersALC and Mass Appeal, so let your boss know you’ll be in late to work.”

You can stream “On That Shit Again” below and pick up the Of Mics And Men EP on May 17th. Also check out the official tracklist below. 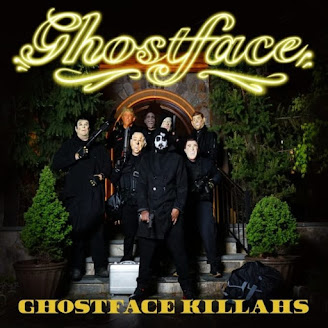