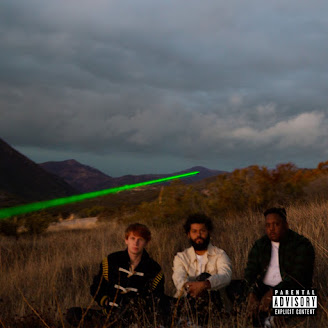 “What this album is, the story of this album is just the music that, this is the music we’re tryna make. And that’s why putting the name on it is both refreshing but also telling.”

You can stream Injury Reserve in its entirety below and download it now on Apple Music/Google Play.