As promised, Chris Brown premieres the official video for his new single “Wobble Up” featuring Nicki Minaj and G-Eazy. Featuring a cameo by Tyga.

Watch the “Wobble Up” video below and download it now on on Apple Music/Google Play.

Music Video: G-Eazy – Back To What You Know 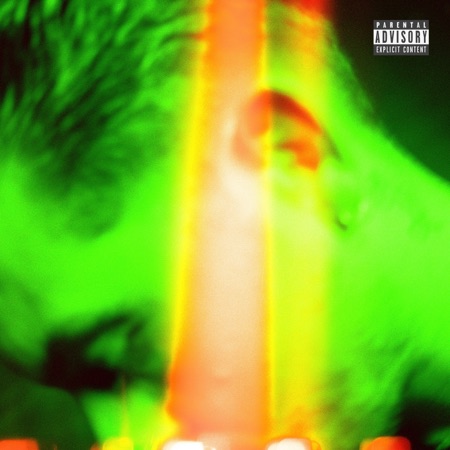 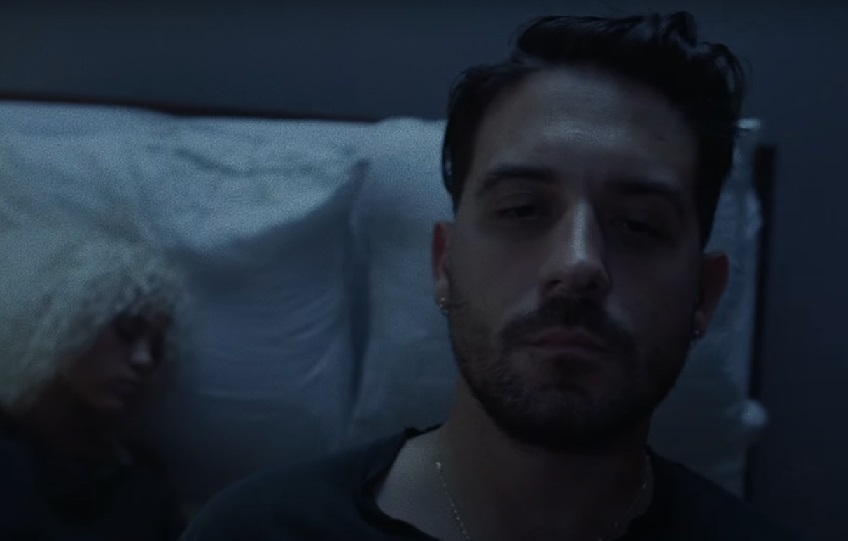 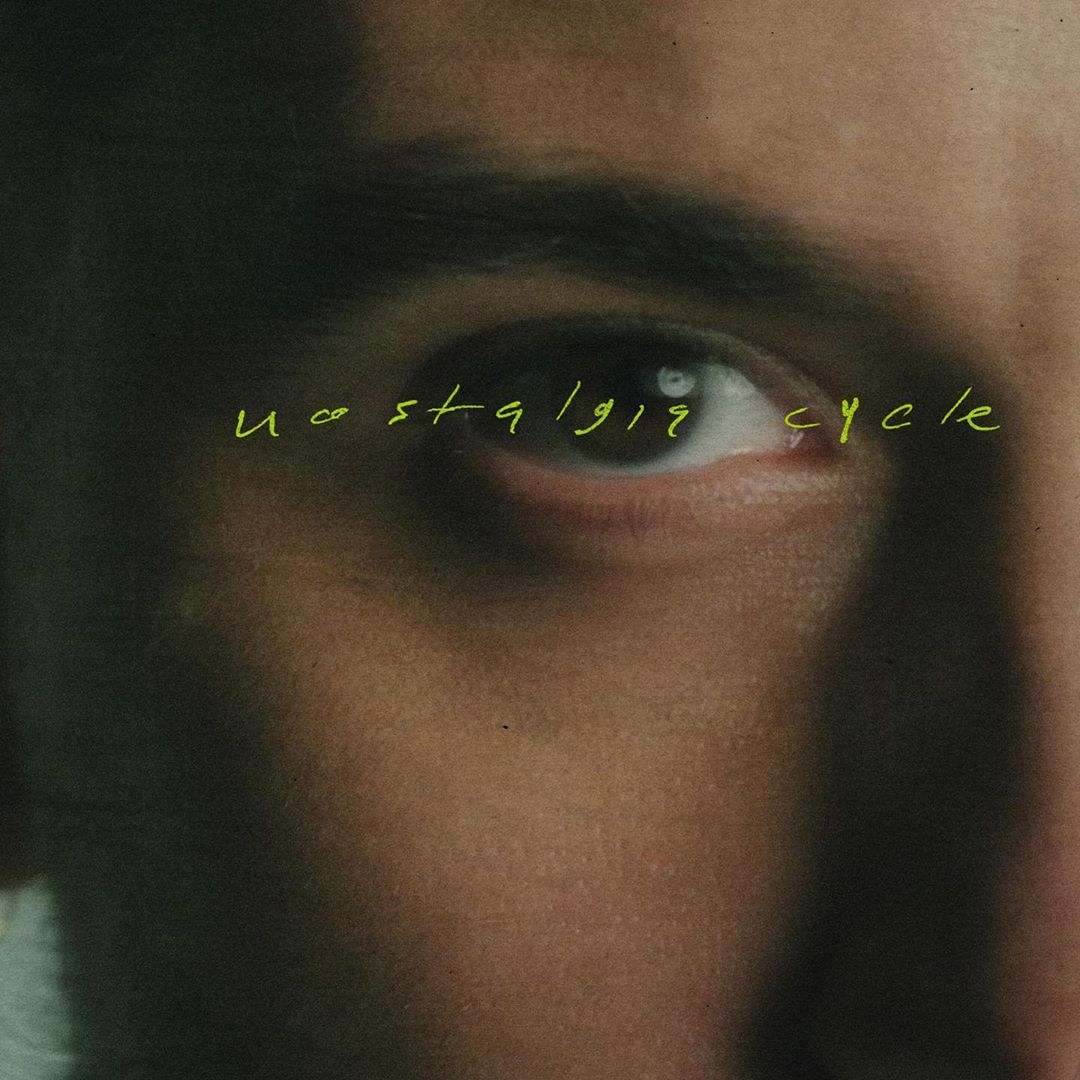 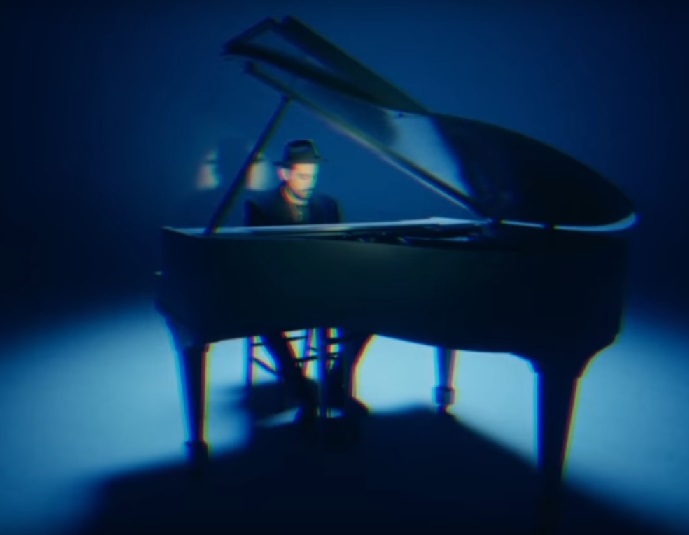 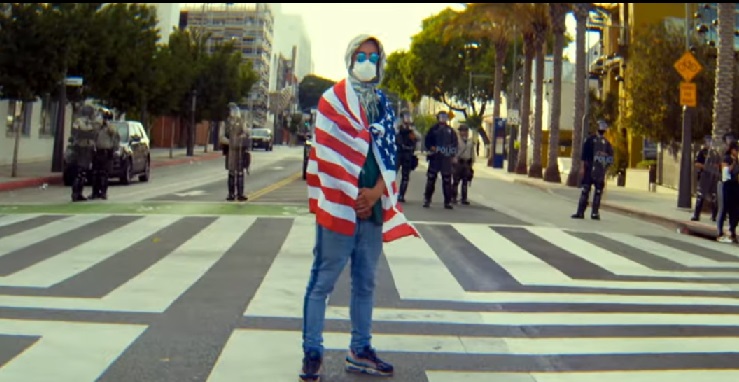