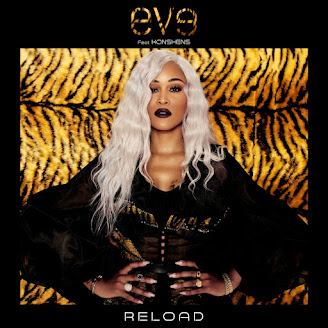 Eve has been enjoying her life being married to a billionaire for the past few years. She decides to return from musical hiatus with a new single titled “Reload” featuring Konshens, which was debuted on BBC Radio 1Xtra.

You can stream below and download it now on Apple Music/Google Play.

Thanks for showing my new single ‘Reload’ (Feat. @konshens) so much love 🖤🐾🔋 #Reload is out now (link in bio)