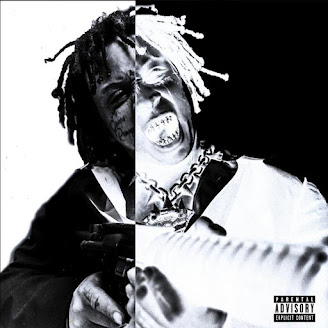 Trippie Redd is gearing up to release his new on ! on August 9th. He follows his single “Under Enemy Arms” with a brand new record titled “Mac 10” featuring Lil Baby and Lil Duke.

Along with audio, he delivered the official video. Watch as he play Tony Montana. Directed by Logan Meis,

Watch the video below and download “Mac 10” now on Apple Music/Google Play. 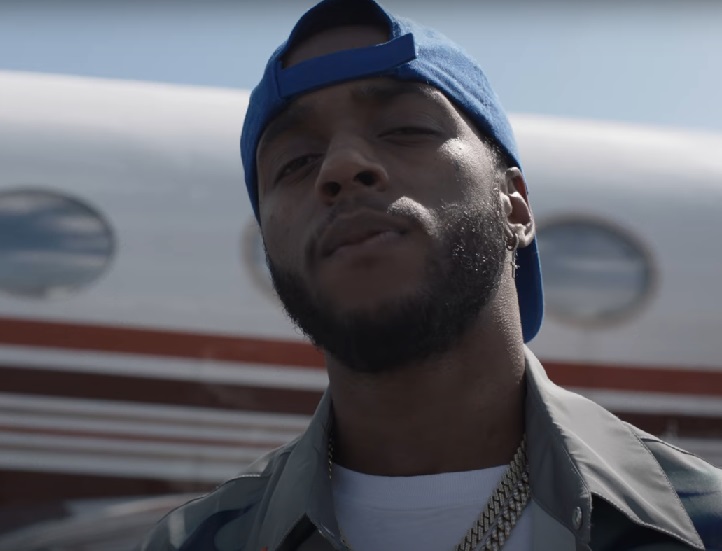 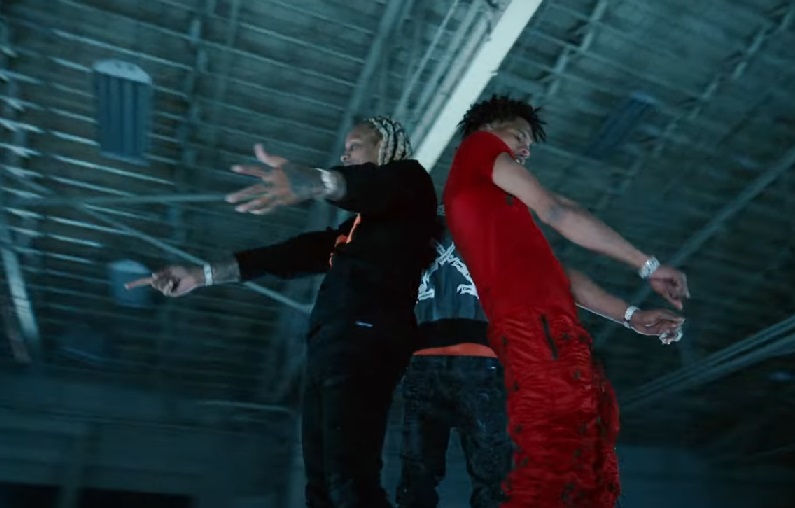 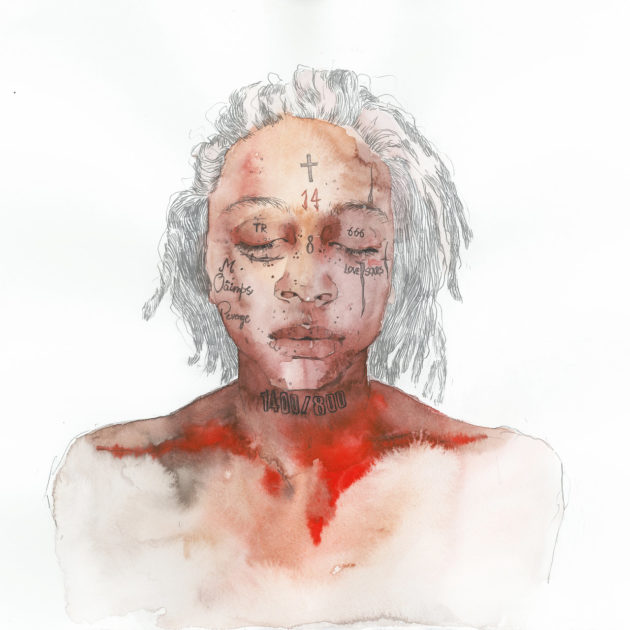 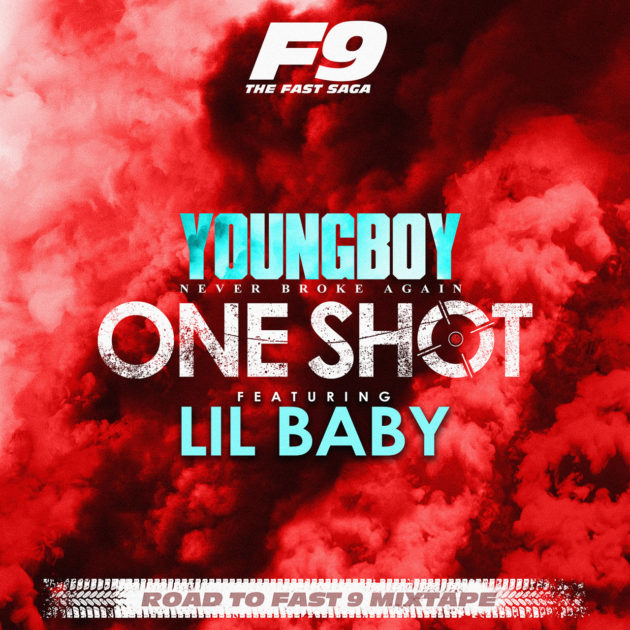