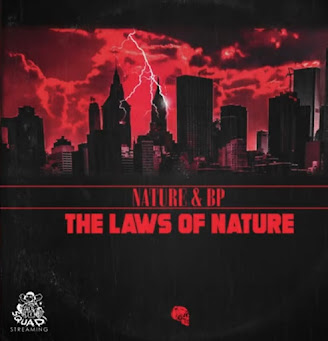 You can stream The Laws Of Nature in its entirety below and download it now on BandCamp. Also check out the official video fore his single “Stop Frontin'”.