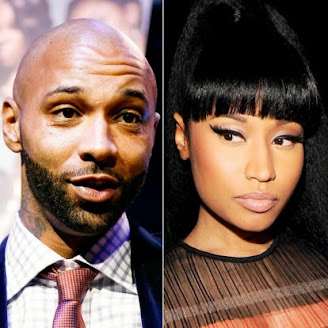 Nicki Minaj’s 15th episode of Queen Radio on Beats 1 earlier today and was supposed to feature Megan Thee Stallion but Nicki switched her plan and invited Joe Budden, Rory and Mal from the Joe Budden Podcast to address some of the accusations they made against her on their recent podcast episode.

Nicki asked Joe to clarify when he claimed that the Instagram live session between Nicki and Megan was a planned roll out for the song “Hot Girl Summer”. The two debate their points against each other.

Nicki confronted Joe about his comment about his comments on Migos’ single “Motorsport”, where Joe claimed that Nicki didn’t know Cardi B was going to be on the song too. Joe denied but Nicki pulled up a clip of Joe from his former show Everyday Struggle.

The interview went left when Nicki also confronted Joe about his comments about her doing drugs. Joe responded

“Your entire last album did that. Your past is littered with it. Who gives a fuck what she pop? But don’t sit here and act like you’ve never popped a pill.”

“Are you that fucking dumb?. You like tearing down women when they can’t defend themselves.”

Nicki then cut off Joe’s mic off and he soon left the show, leaving Mal and Rory and they agreed Joe has a problem in admitting when he’s wrong.

Check out the confrontation below. 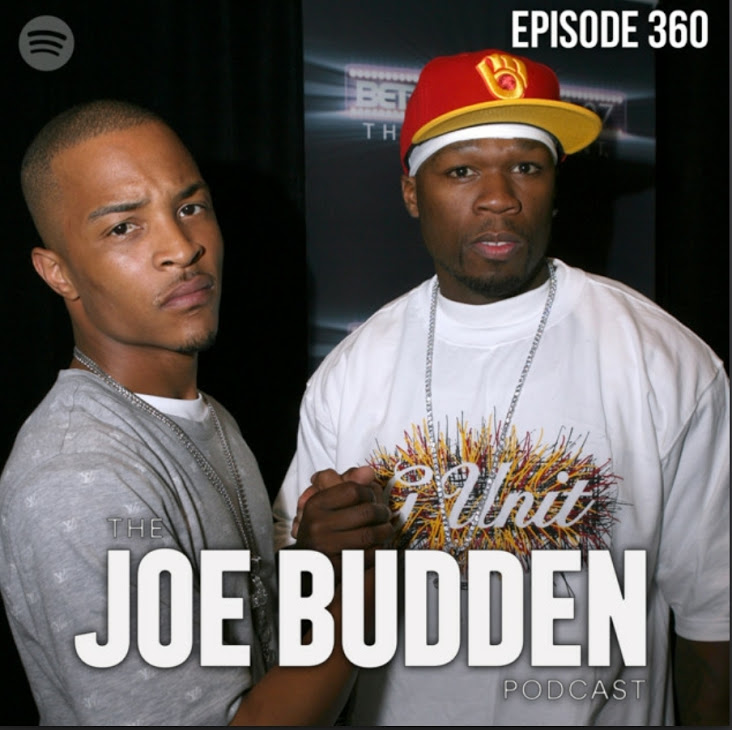 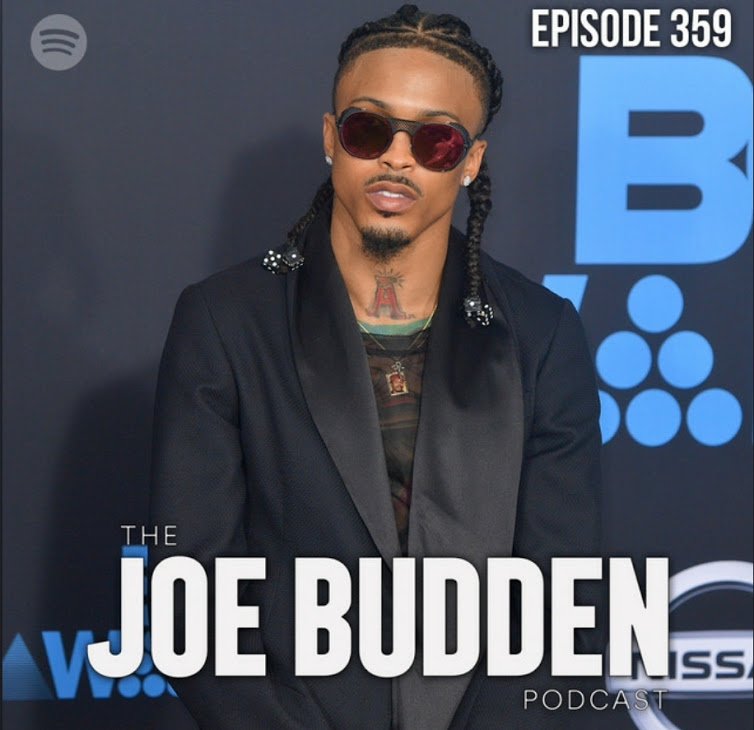 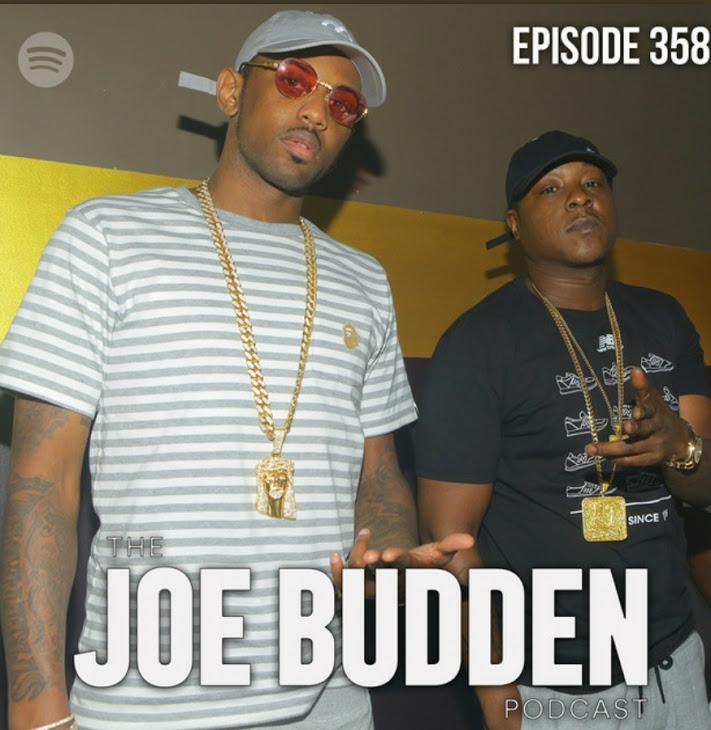 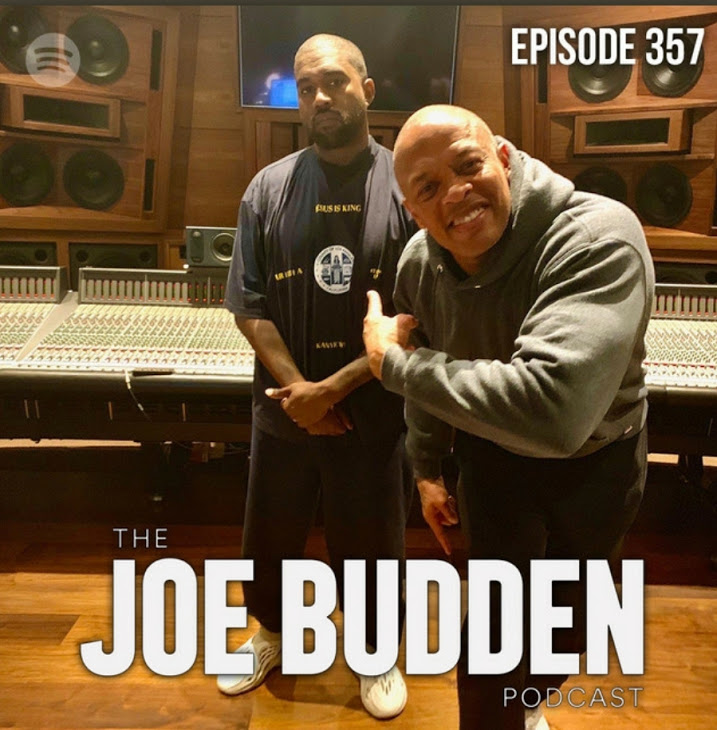 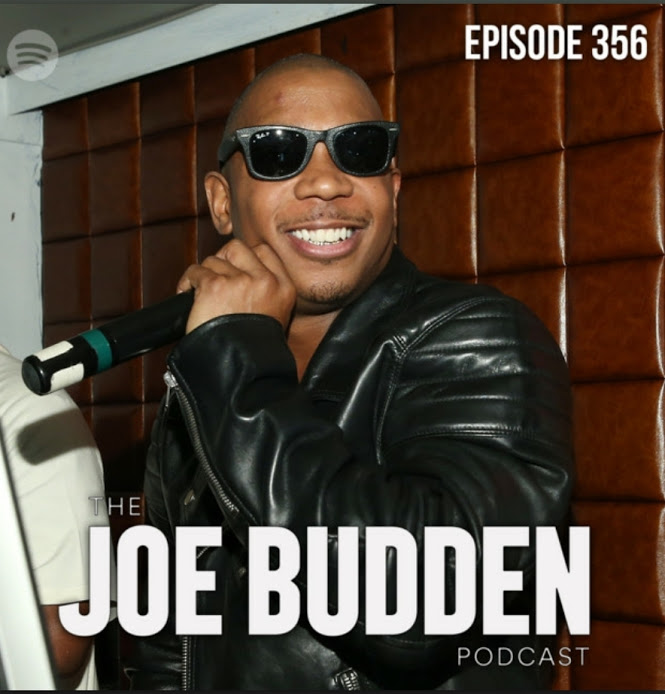 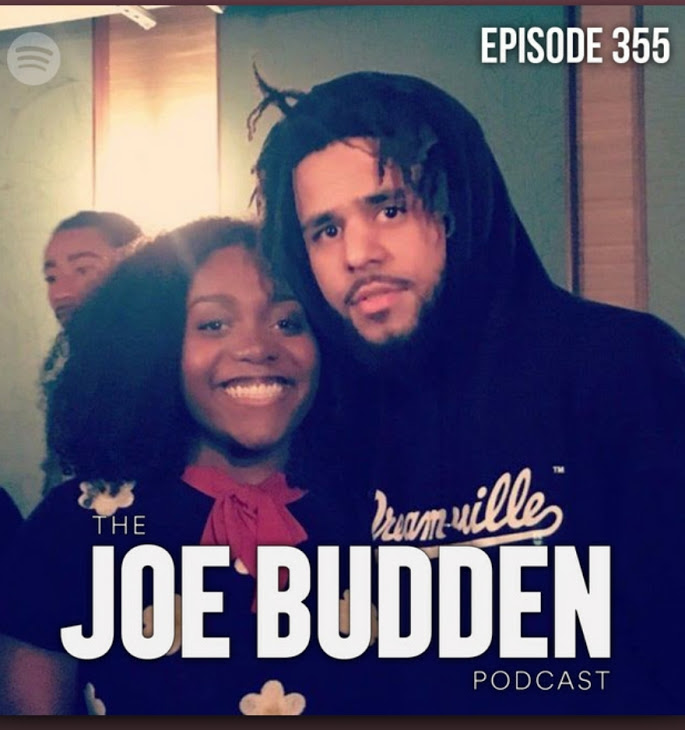