ASAP Ferg and Chance The Rapper were both separate guests on Sway In The Morning show on Shade 45 and they just happened to be in the building at the same time. During Ferg’s interview, Chance enter the studio about 30 minutes in and they freestyle over beats played by DJ Wonder for over 15 minutes later Chance’s brother Taylor Bennett joined the cypher. 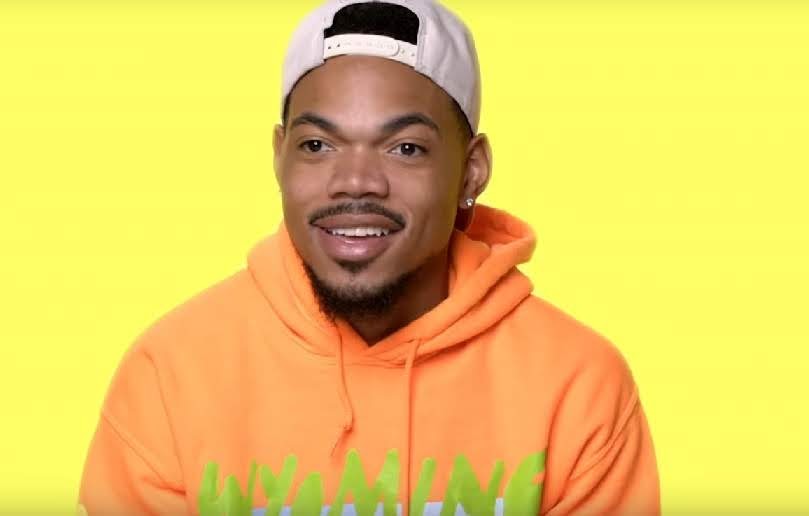