Young M.A delivers her debut album, HERstory in the Making on the tenth anniversary of the tragic death of her brother. Featuring 21 new tracks with guest appearances by Relle Rey and Max YB. Also featuring production by Zaytoven, NY Bangers, Buda & Grandz, OZ, SykSense, and more.

You can stream HERstory in the Making in its entirety below and download it now on Apple Music/Google Play. 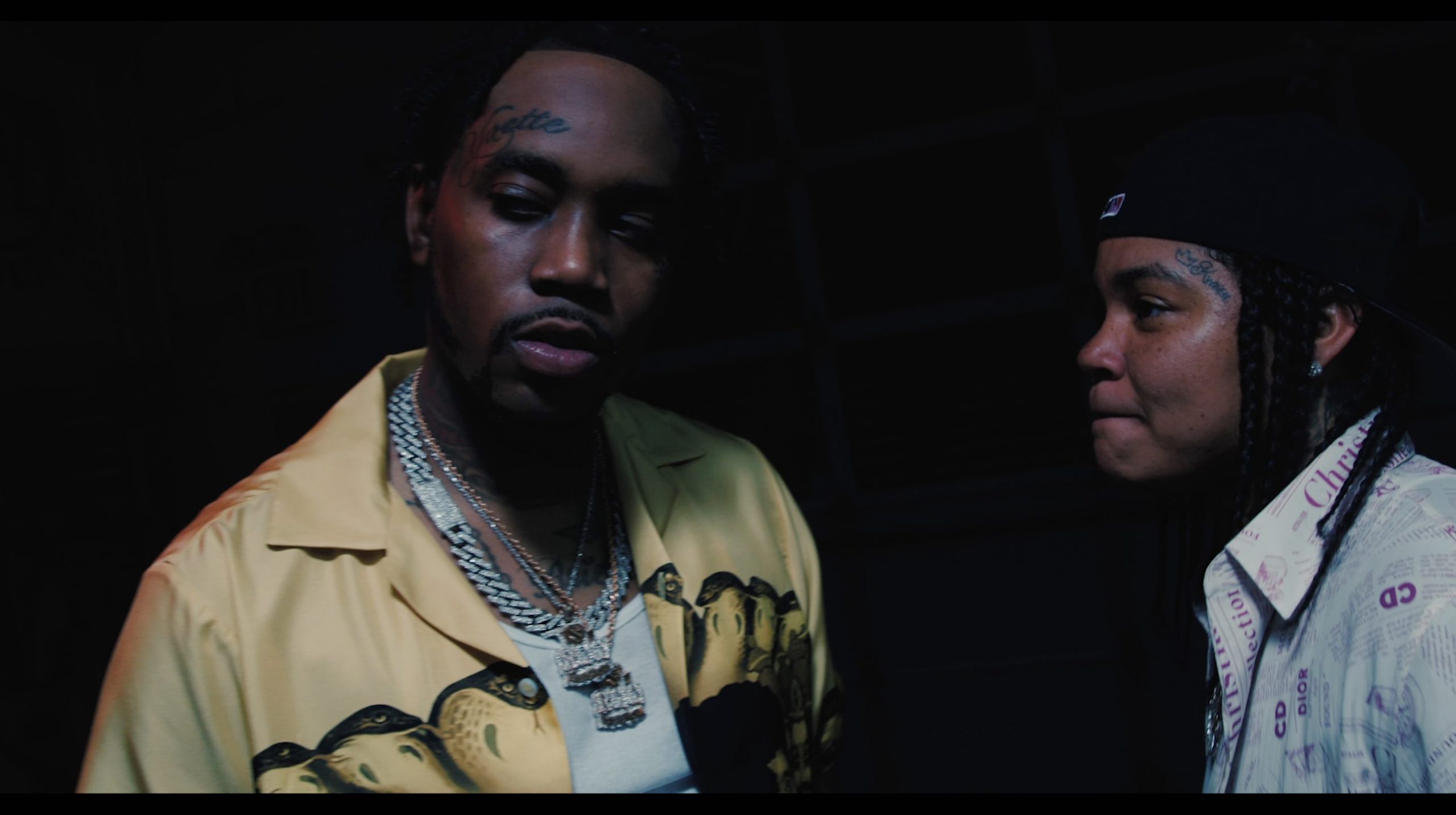 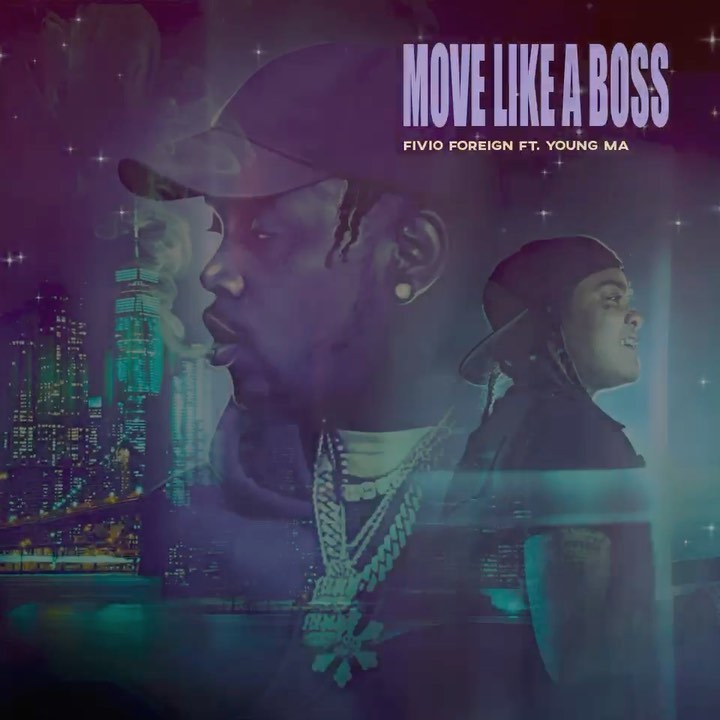 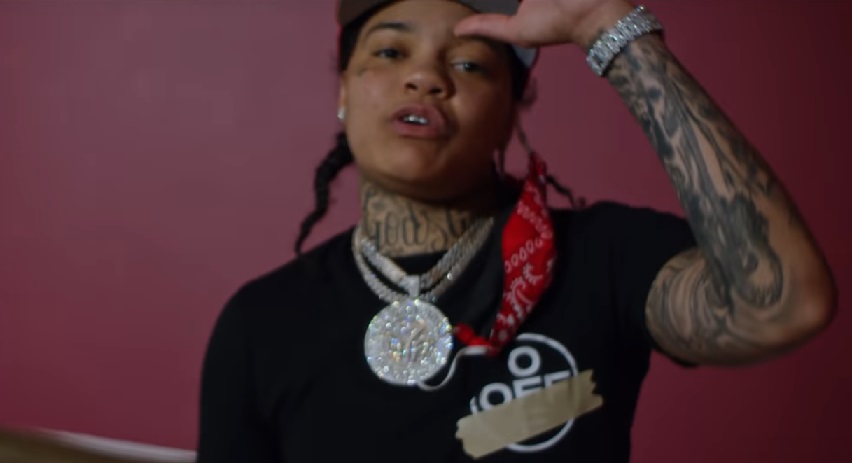