Dave East will be releasing his his Def Jam debut, Survival soon. He calls on Jacquees for his latest single titled “Alone”, which samples Jodeci’s classic “Feenin'”.

You can stream “Alone” below and download it now on Apple Music/Google Play. 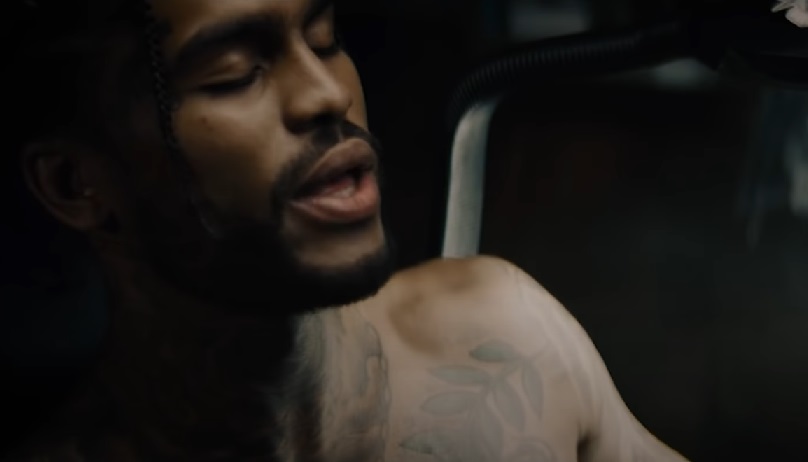 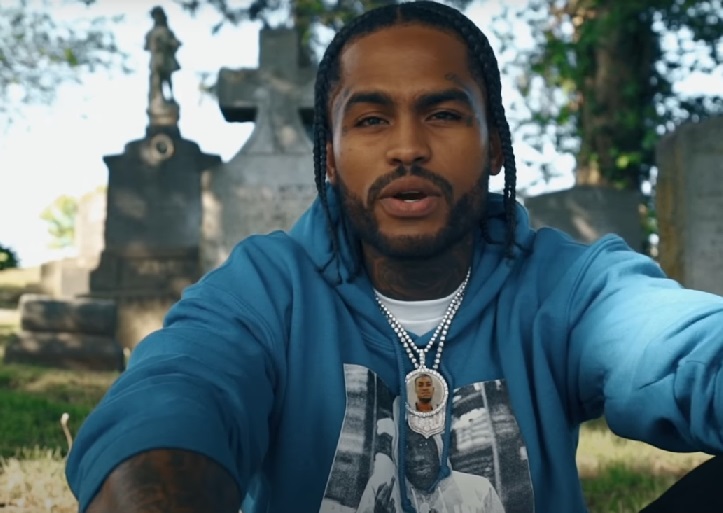 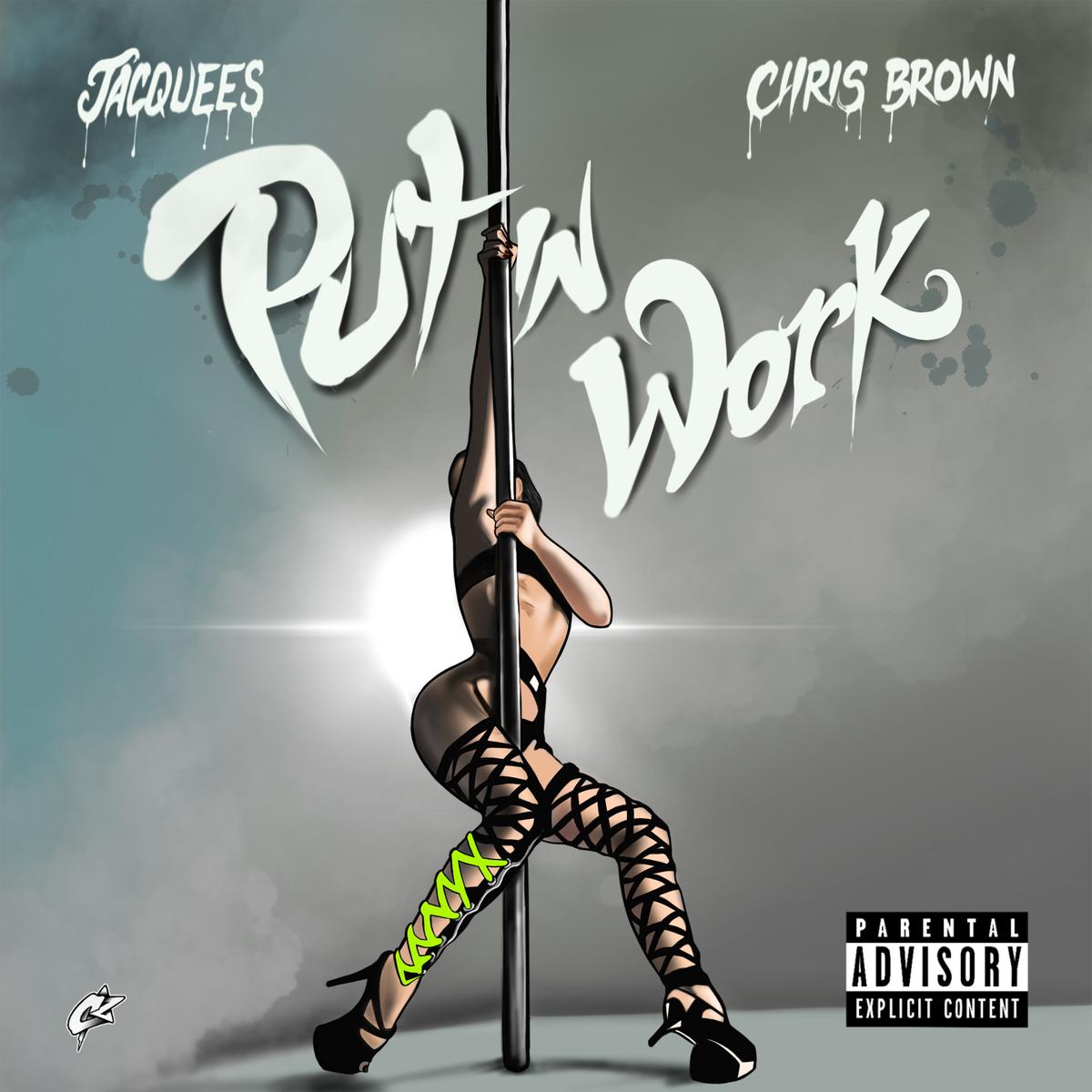 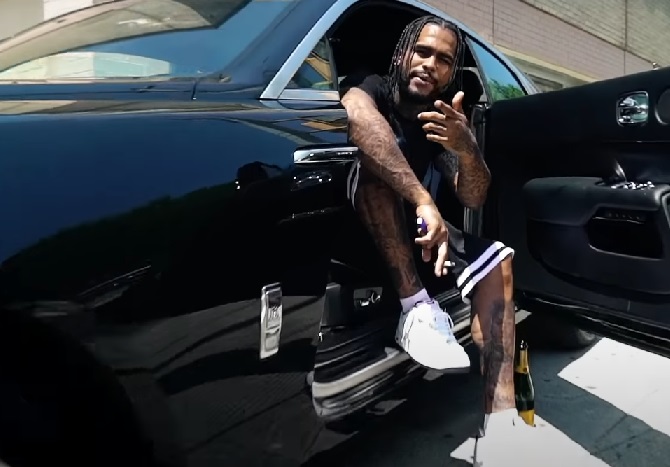 Music Video: Dave East – Believe It Or Not 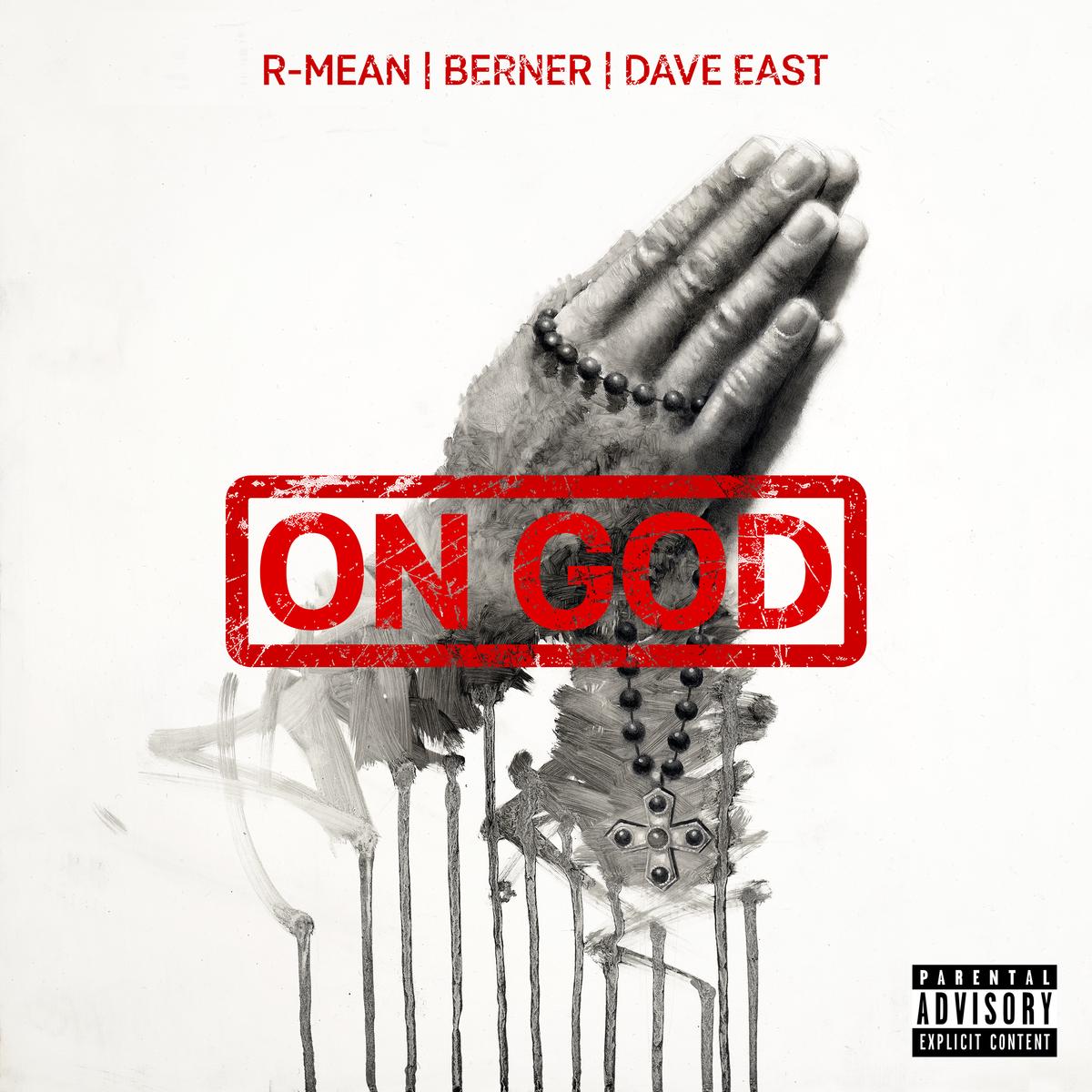