Alicia Keys hits the skate rink for her new video “Time Machine”. Featuring a cameo by Tierra Whack and directed by Art Johnson and AK’s brother Cole Cook. The video was shot in Los Angeles’ World On Wheels, which was originally closed down in 2013 but was reopened with the help of Nipsey Hussle in 2017.

Watch the video below and download “Time Machine” now on Apple Music/Google Play. 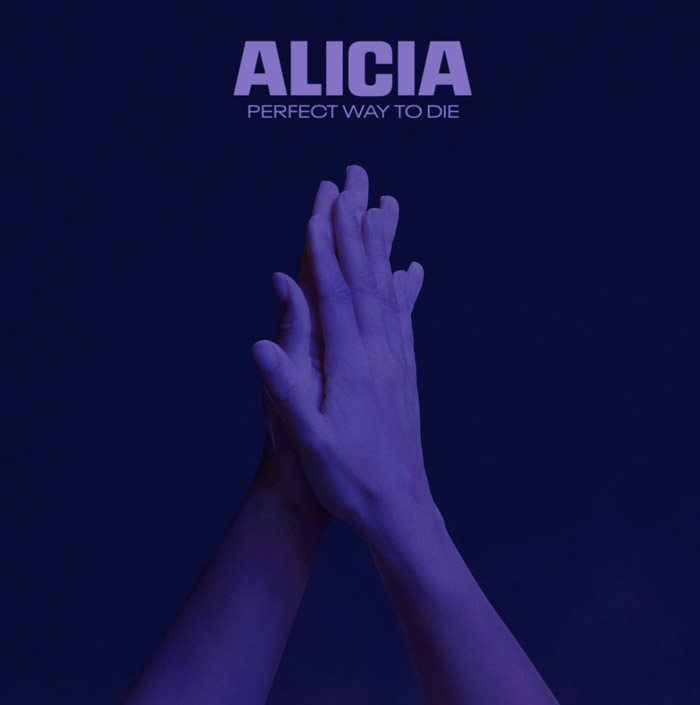 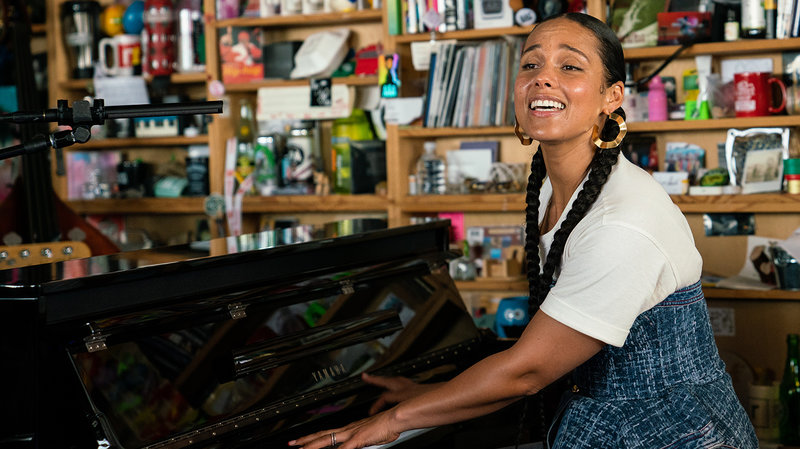