Before he passed in 2015, Sean Price revealed that he was working on a joint project with Lil Fame. Now we finally get to hear what the two had in store as the long awaited Price Of Fame album has finally been released. Featuring eleven new tracks and guest appearances by Rockness Monsta, Tek & Steele, Conway, Guilty Simpson, Illa Ghee, M.O.P. and more. Sean P told the Southern Vangard Radio podcast back in 2015:

“It’s all Lil Fame, he’s the one producing. I’m doing a shit-load of rapping. It’s like a Fame producer album, but he does the choruses. I’m rhyming on it.”

You can stream Price Of Fame in its entirety below and download it now on Apple Music/Google Play. 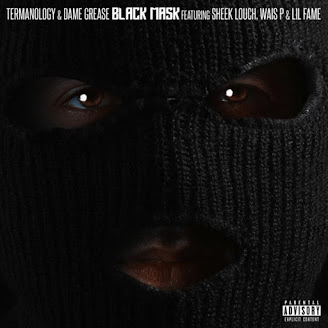