After dropping his single “Hunnit Bands”, G Herbo gives fans a brand new project titled Sessions. Featuring nine new songs and now listed guest appearances. Sessions will also serve as the prelude to his upcoming PTSD tour, which kicks off in February. He had this to say about the project via Twitter:

JUST TRYING SUM DIFFERENT! GIVING YALL SUM 2 RIDE OUT 2 RIGHT NOW… BUT DONT EXPECT ANYTHING FROM PTSD AFTER YOU HEAR THIS LOL ONLY EXPECT THE UNEXPECTED! SESSIONS

You can stream Sessions in its entirety below and download it now on Apple Music/Google Play. 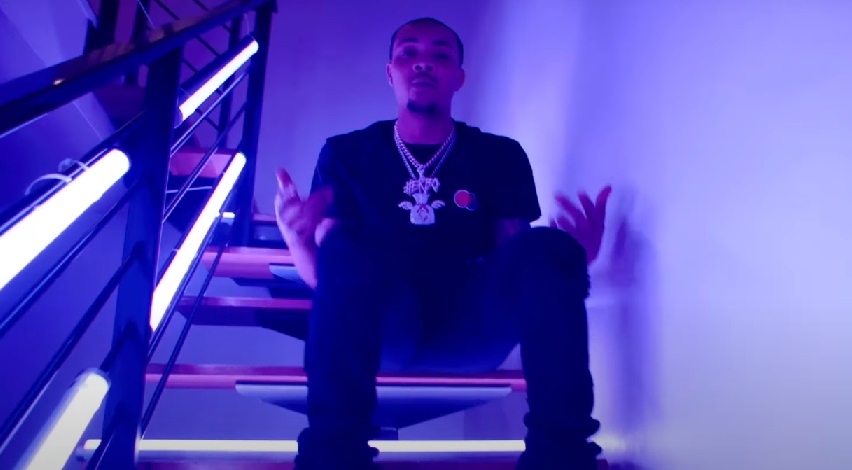 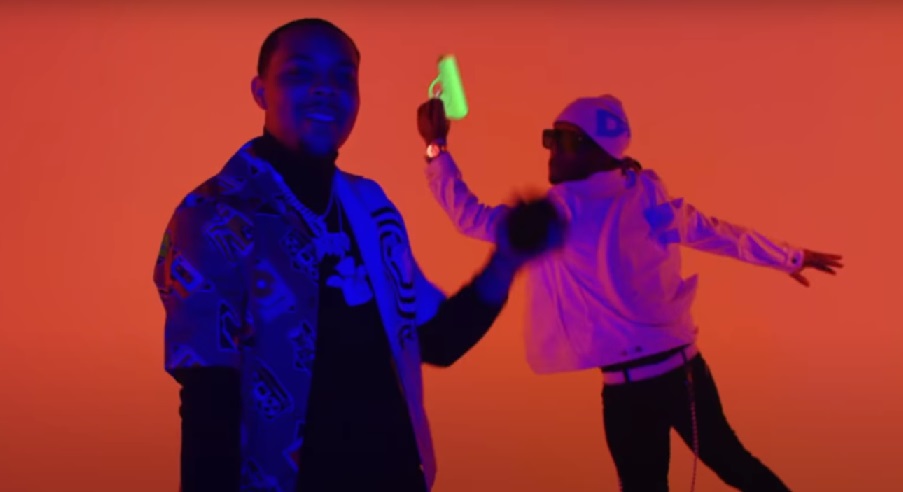