Brooklyn’s Pop Smoke was recently released from jail after being arrested for for allegedly transporting a “stolen” Rolls-Royce from California to New York. He takes no time off from music with the visual for his new banger, “Christopher Walking”. Produced by CashMoney AP and WondaGurl.

Watch the clip below and download “Christopher Walking” now on Apple Music/Google Play. 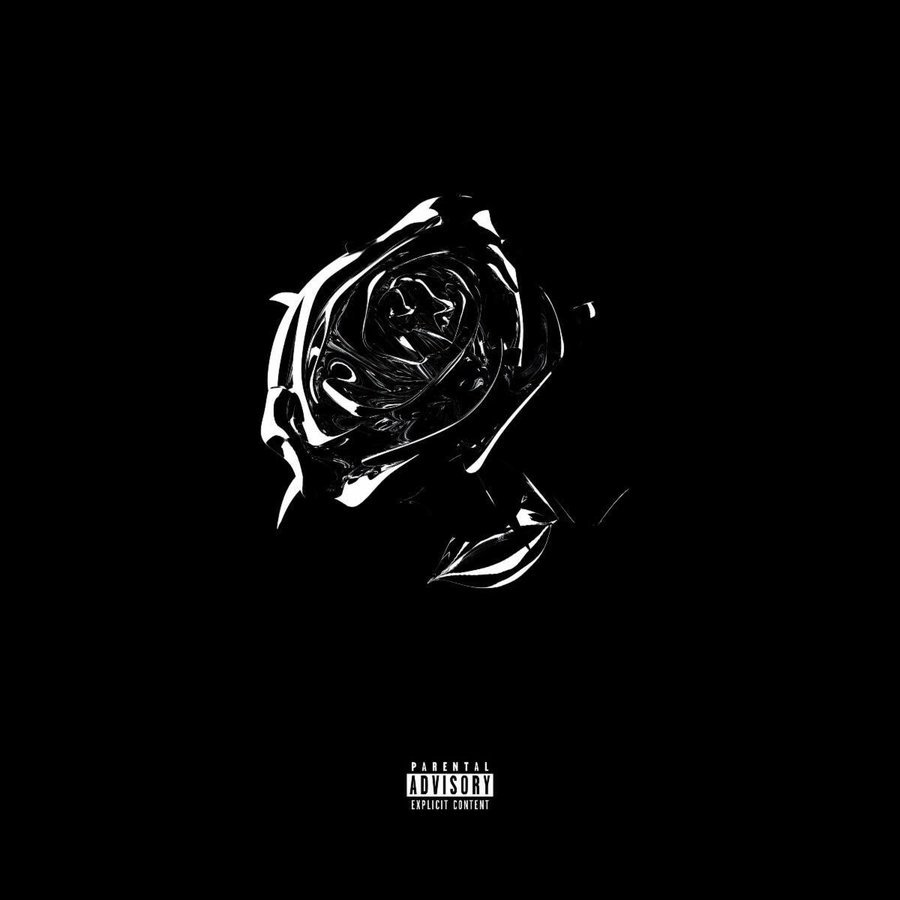 Album Stream: Pop Smoke – Shoot For the Stars, Aim For the Moon 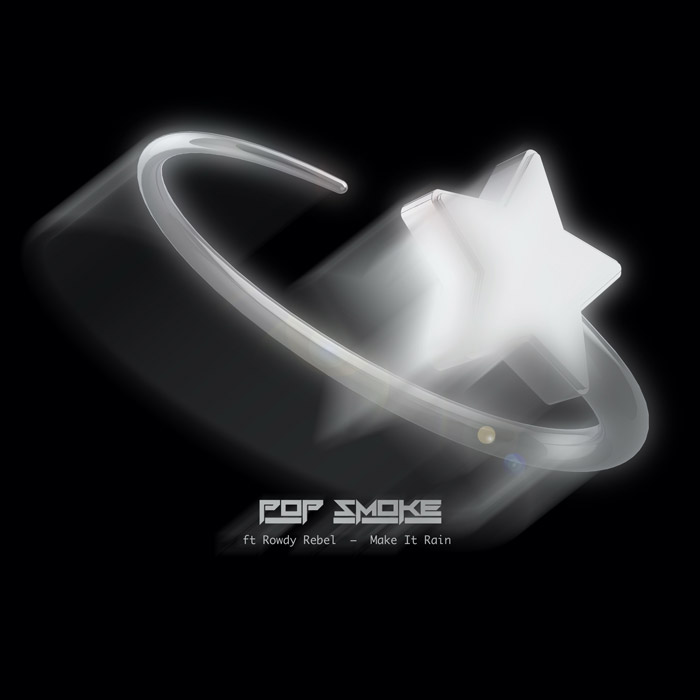