Russ will releasing his new album, Shake the Snow Globe on January 31st. With his single “Best On Earth” featuring Bia, which is listed as a bonus track, still buzzing, he decides to reveal the official tracklist. Featuring twelve new tracks along with two bonus cuts and guest appearances by Rick Ross, Benny the Butcher, Devin the Dude, Kiana Ledé, and Bugus.

Check out the full tracklist below. 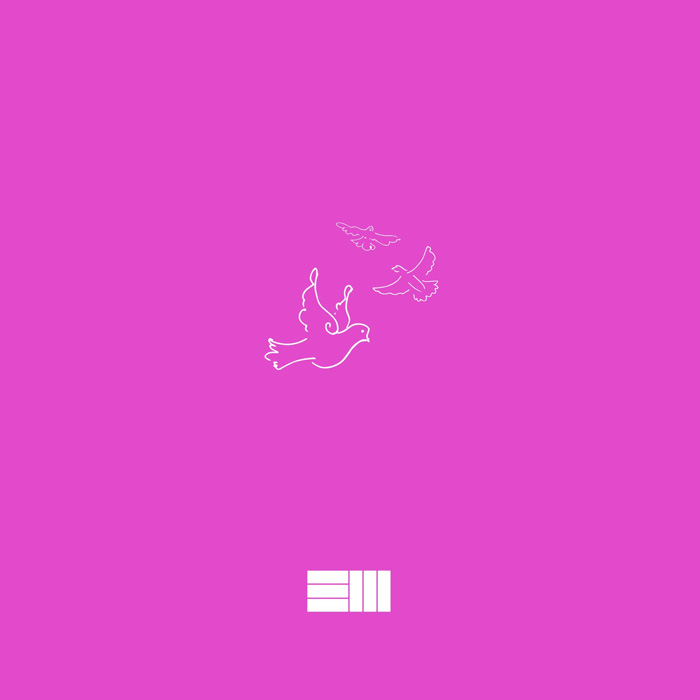 New Music: Russ – Give Up 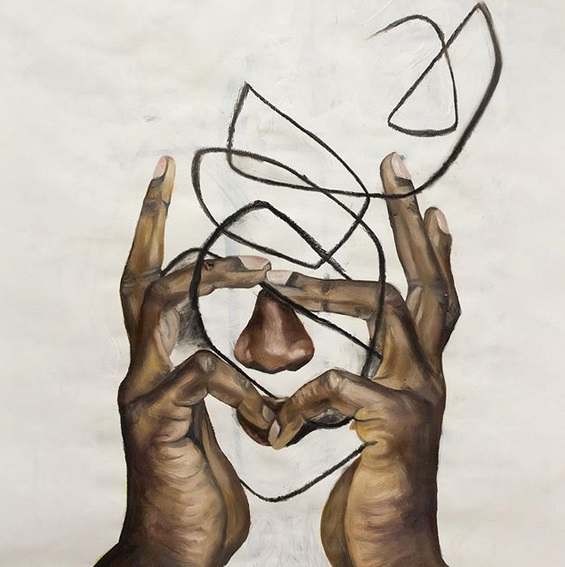 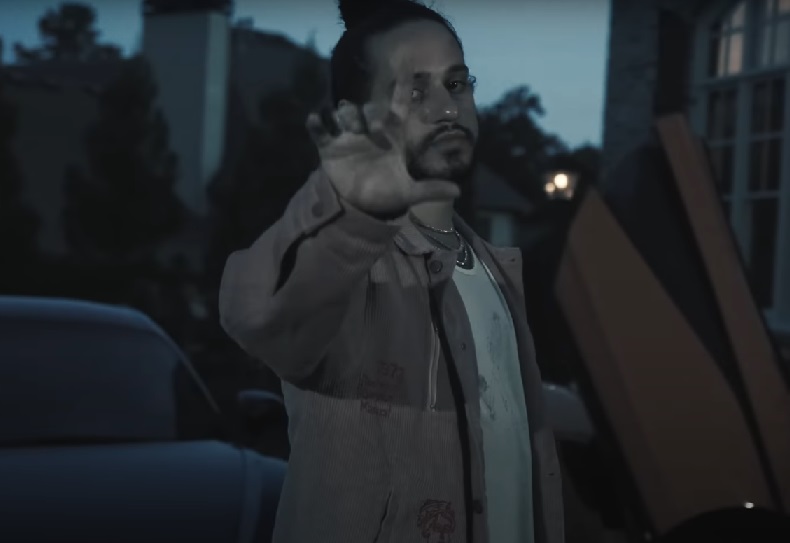