Marlon Craft‘s dropped the first version of his single “Mom’s Whiskey” during his Flavors freestyle series. He adds a new verse from Brooklyn’s Kota The Friend for an updated version. Craft says about the record:

“I wrote ‘Mom’s Whiskey’ mad late one night, completely broke, waiting for the album to drop, and I literally found a stashed bottle of my mom’s whiskey that she had hidden when I was looking for a pen. I found that beat on YouTube and it all just spilled out.” 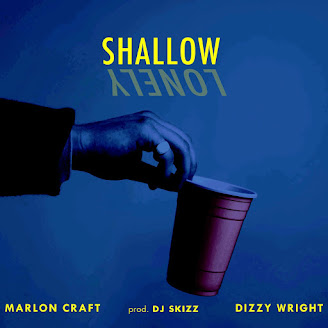