Tech N9ne gives fans his 22nd album titled EnterFear. Featuring tracks from from his two EPs that he recently released plus 10 additional records and guest appearances by Flatbush ZOMBiES, Krizz Kaliko, Mackenzie Nicole, King Iso, and more. He had this to say about the project:

“On this record, I set out to go toward subjects that I’ve never been comfortable with. I’m entering areas where most won’t go in my opinion. Stories I’ve never told till now.”

You can stream EnterFear in its entirety below and download it now on Apple Music/Google Play. 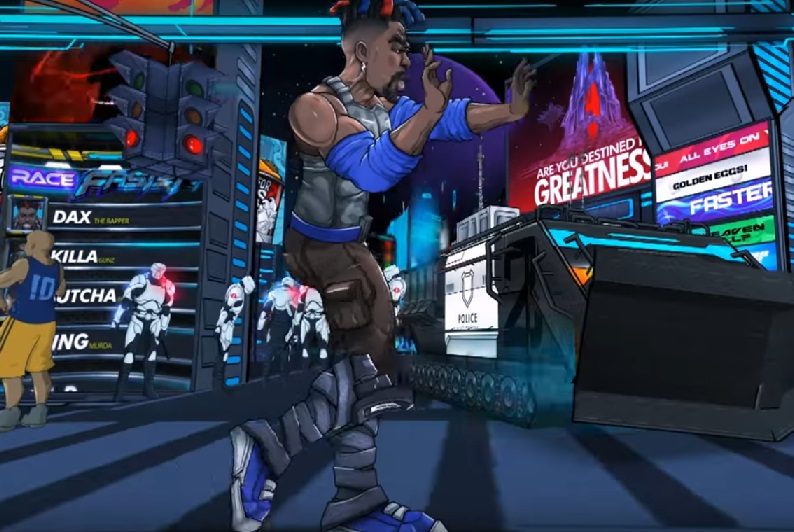