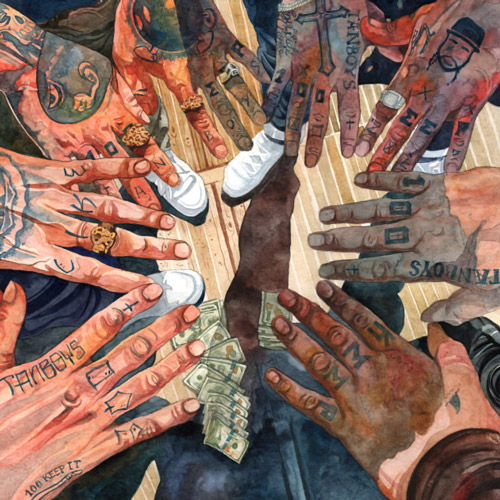 Bodega Bamz is preparing to release his new album, Yams Heard This, dedicated to the memory of the late A$AP Mob founder A$AP Yams, on August 21st. He had this to say about the project:

“Originally, I had the idea to drop a project called WWYD (What Would Yams Do). There was a time when I was lost. My homie Yams, who I would run all of my music by, was my sounding board, who always knew what was hot and who knew when I had a track ready for the streets, was no longer there. So the reason why I named this album Yams Heard This is because if he was still alive today, I know he would have loved the vibe and energy of this album and would have given me his stamp of approval. These are the type of songs he would have wanted to executive produce.”

Here is the first single titled “Who U With”. Produced by A List Fame. 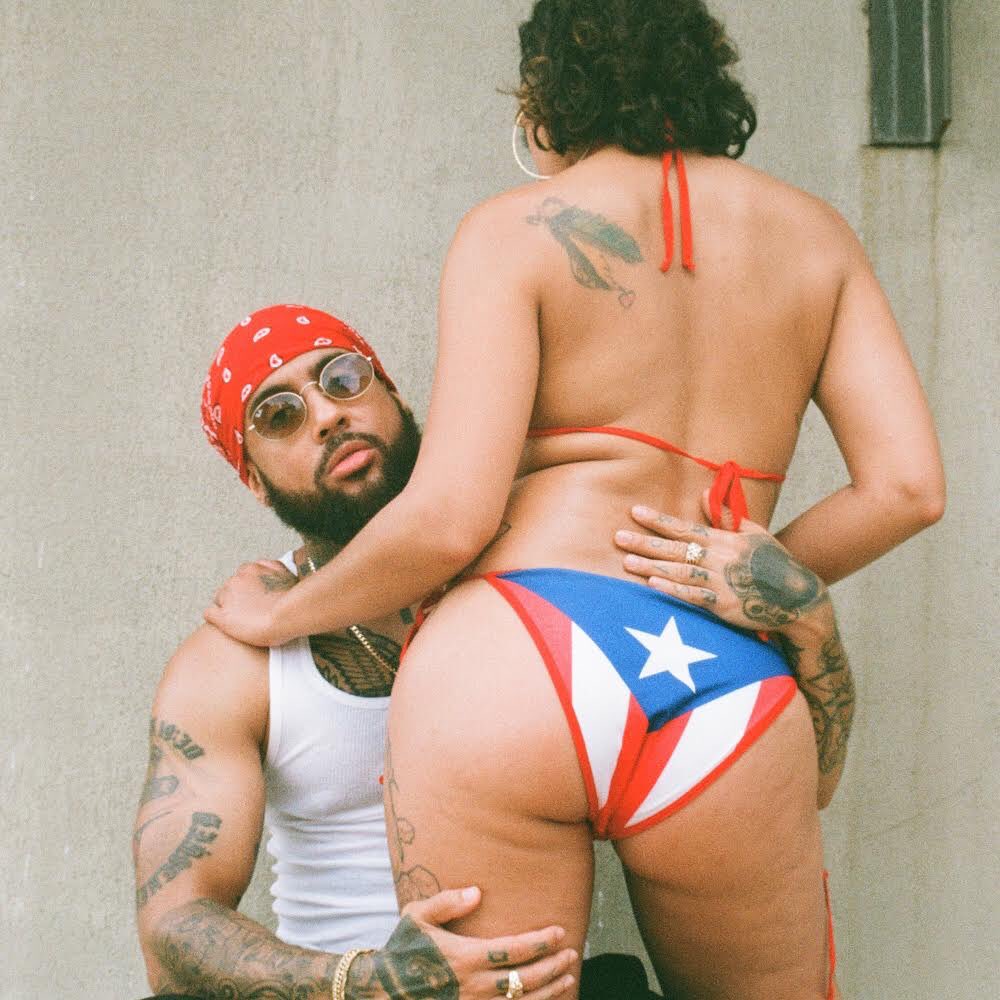 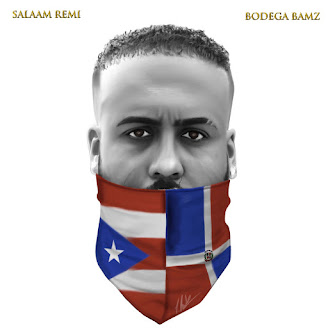