Wiz Khalifa is gearing up to release his new album Rolling Papers 2 on July 13th. He hit up V-103 in Atlanta to chop it up with Big Tigger about his new album, and revealed it would feature Swae Lee, Snoop Dogg, Bone Thugs-N-Harmony, PARTYNEXTDOOR, Chevy Woods and Ty Dolla Sign. He also spoke about getting in the gym to gain muscle, Kanye shouting him out on his new album Ye and more. He new single “Real Rich” ft. Gucci Mane is available for download now on Apple Music/Google Play. Official video coming soon. 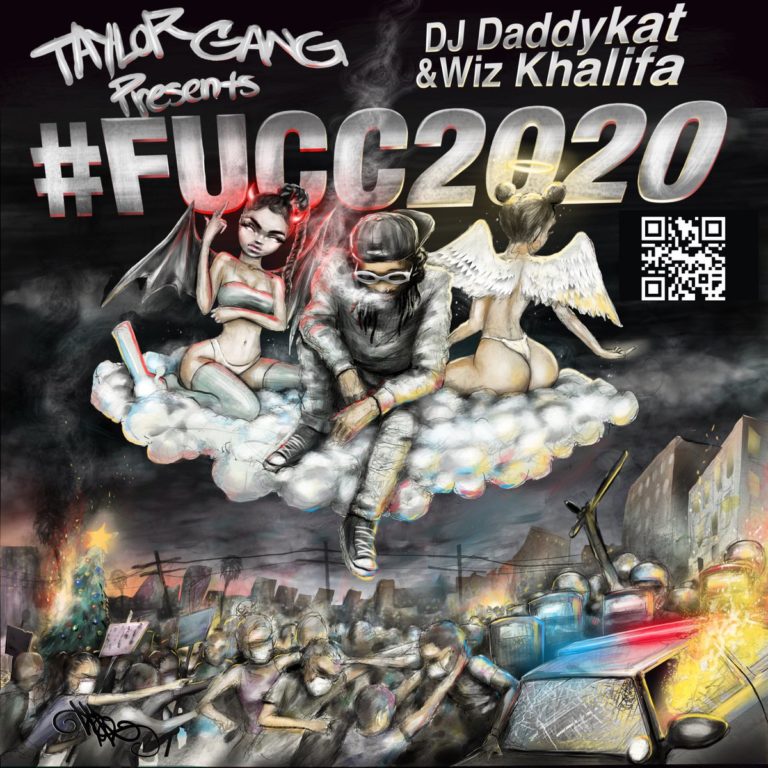 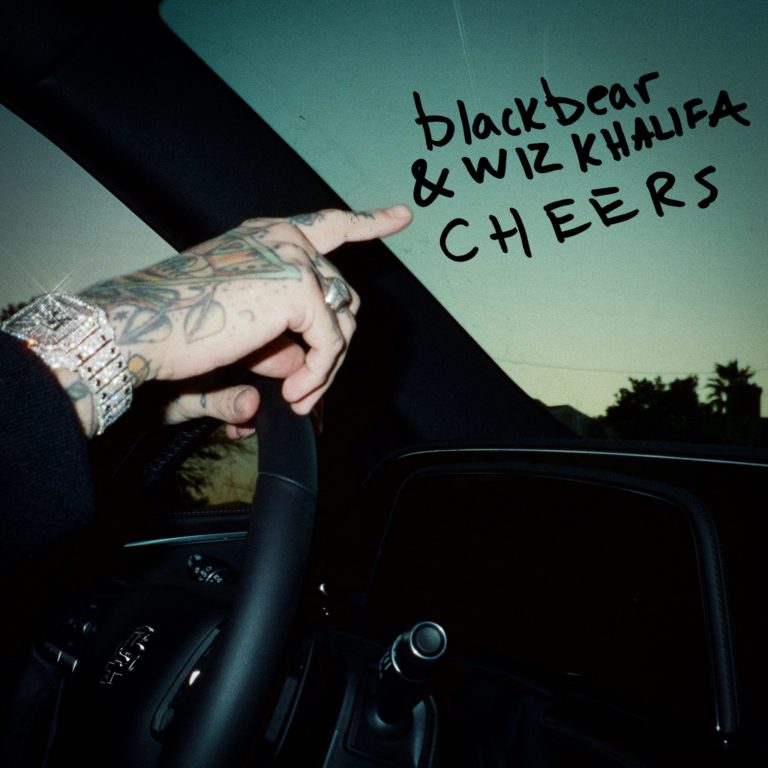 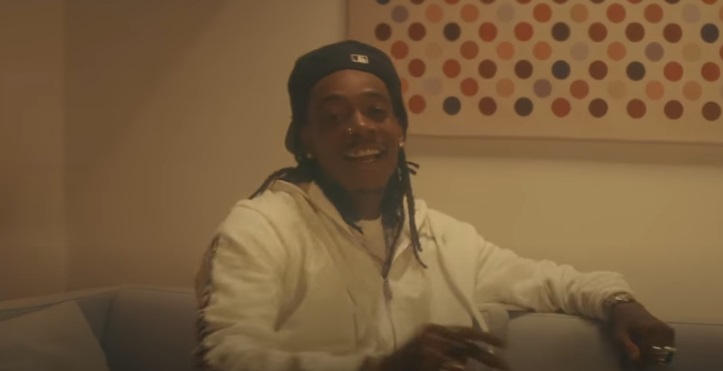 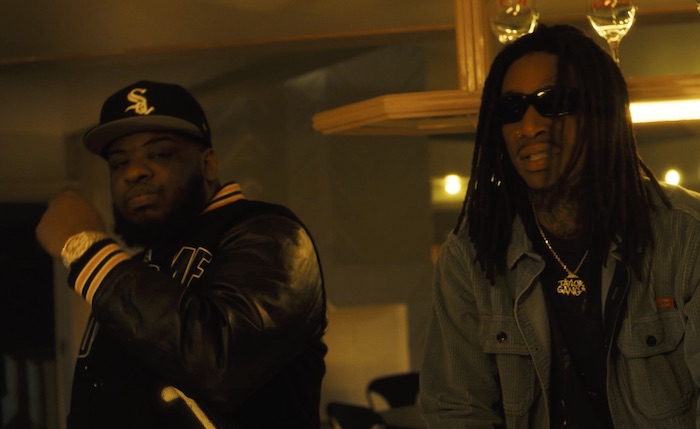 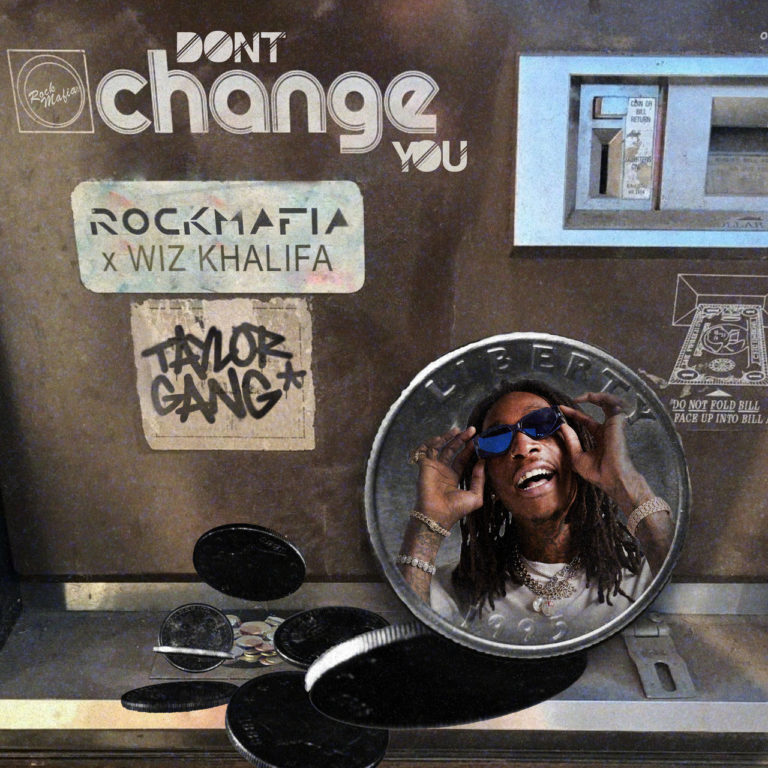