Rich The Kid has had a rough couple months in his personal life. In March, his wife, former Twerk Team member Lady Luscious, filed for divorce after a cheating scandal. A couples days ago he was reportedly involved in a fight with Lil Uzi Vert in Philly during The Roots Picnic.

Now, news breaks that Rich was seriously injured after he was attacked and robbed during a home invasion in Los Angeles last night, which left him hospitalized. According to TMZ, he was at his current girlfriend, Tori Brixx’s home when he was attacked by two masked men, demanding money and jewelry. Rich tried to fight the men off but three more armed men entered the home. The men attacked and beat both Rich and Tori and fled with a large sum of money and jewelry.

Rich took to his Instagram account to post a pic from the hospital after the incident. There are currently no suspects in the case but the LAPD is investigating the incident as a home invasion robbery. 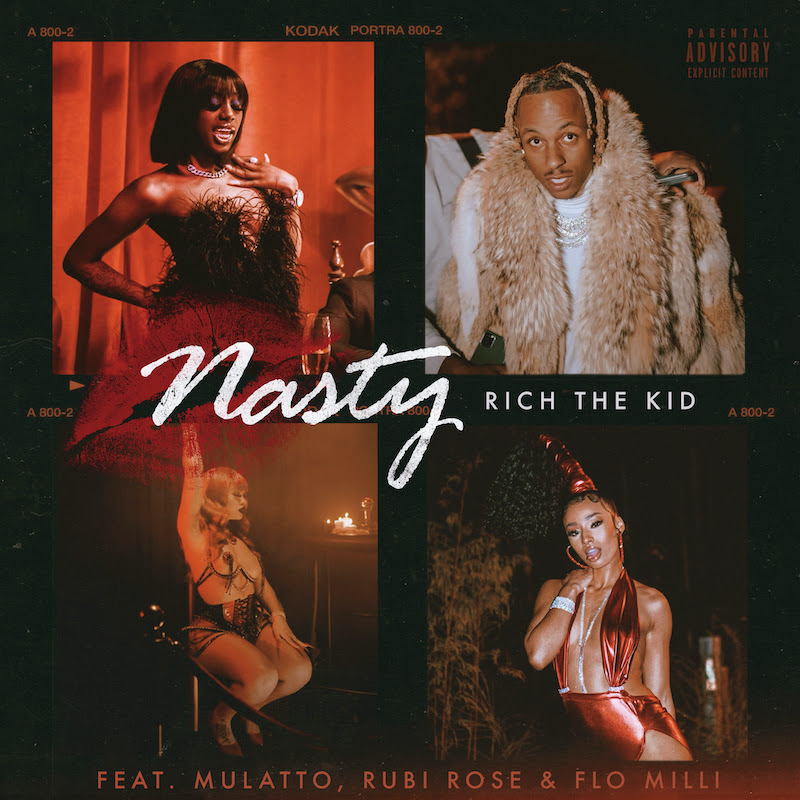 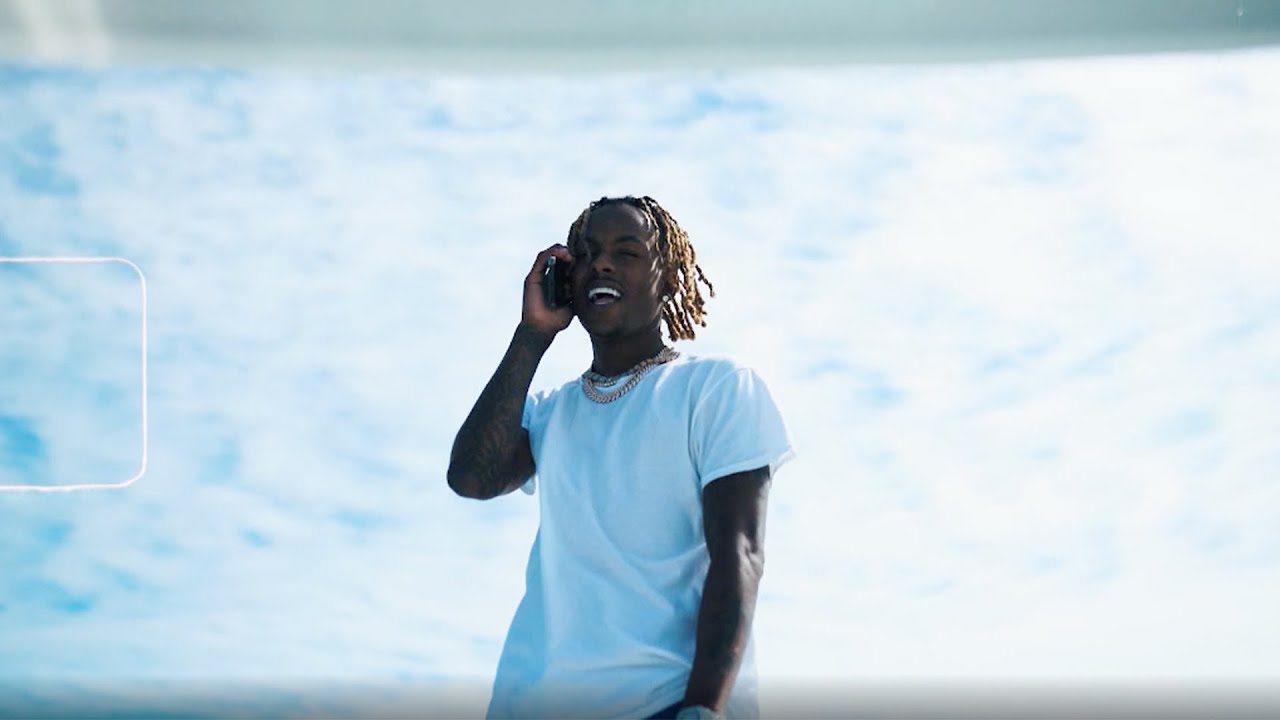 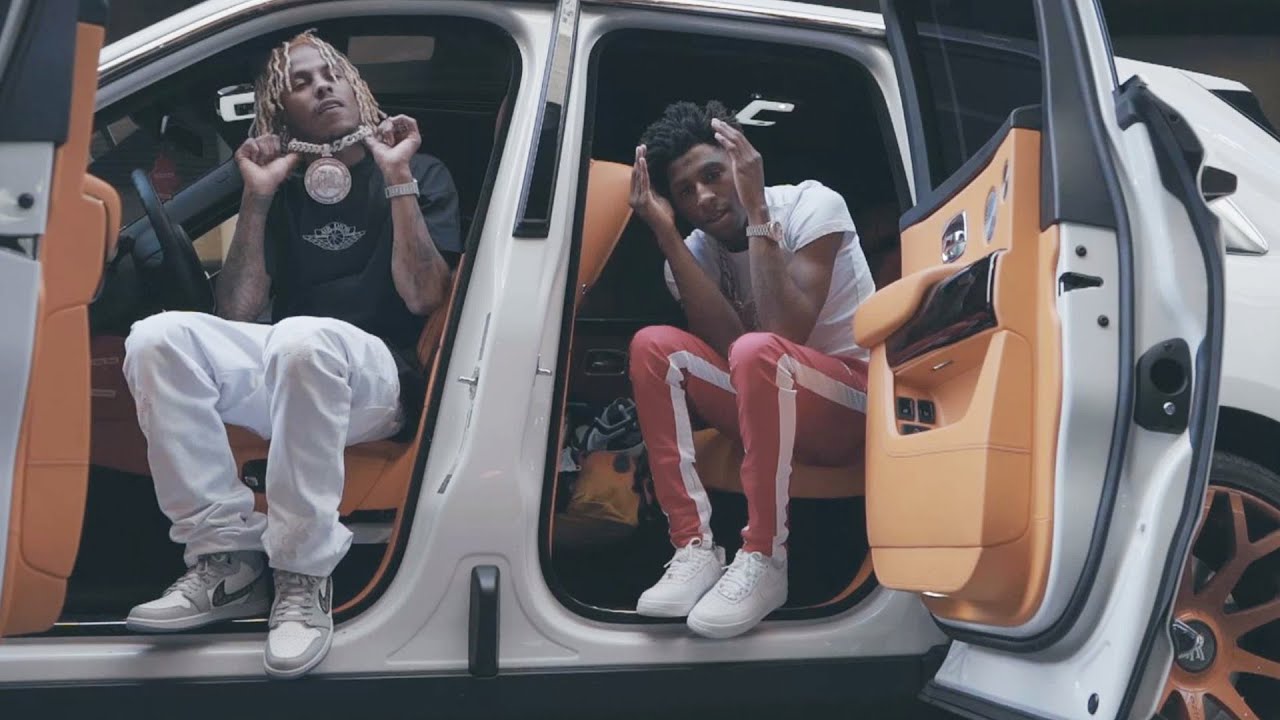 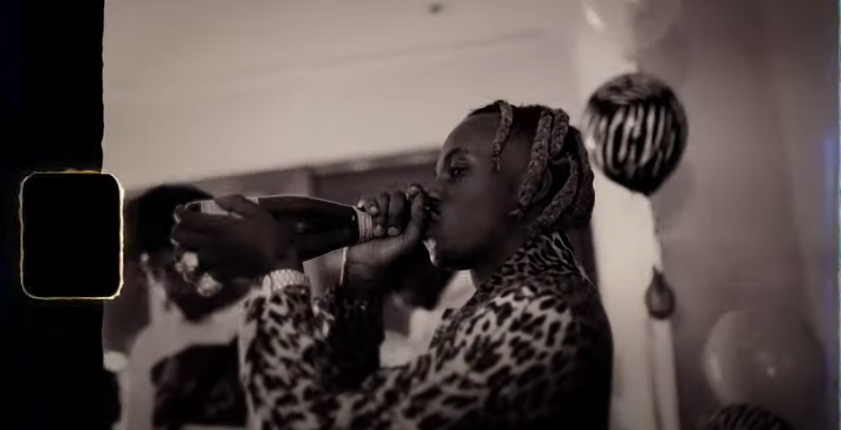 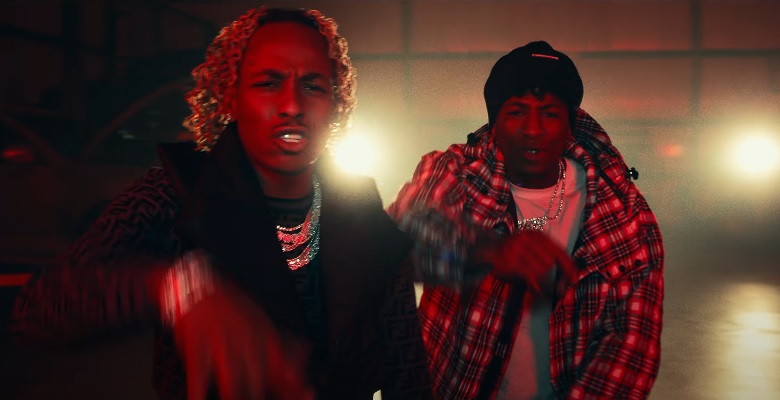