After dropping his highly anticipated new album titled Redemption, Jay Rock sits down with Charlamagne Tha God and DJ Envy to chop it up about the project, rumors about a Jay-Z collab, working with J. Cole, his motorcycle accident in February, 2016, meaning behind lyrics on the album, the  “King’s Dead” video and more. Watch the full interview below and download Redemption now on Apple Music/Google Play. 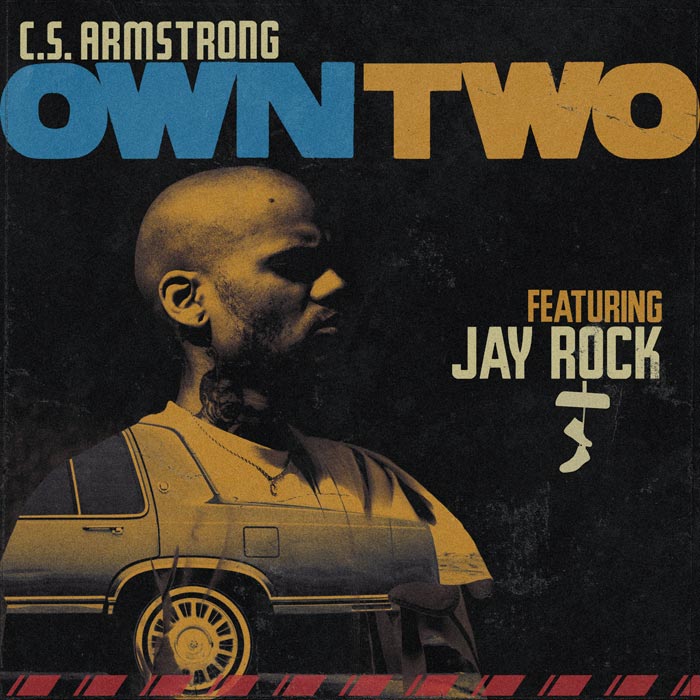 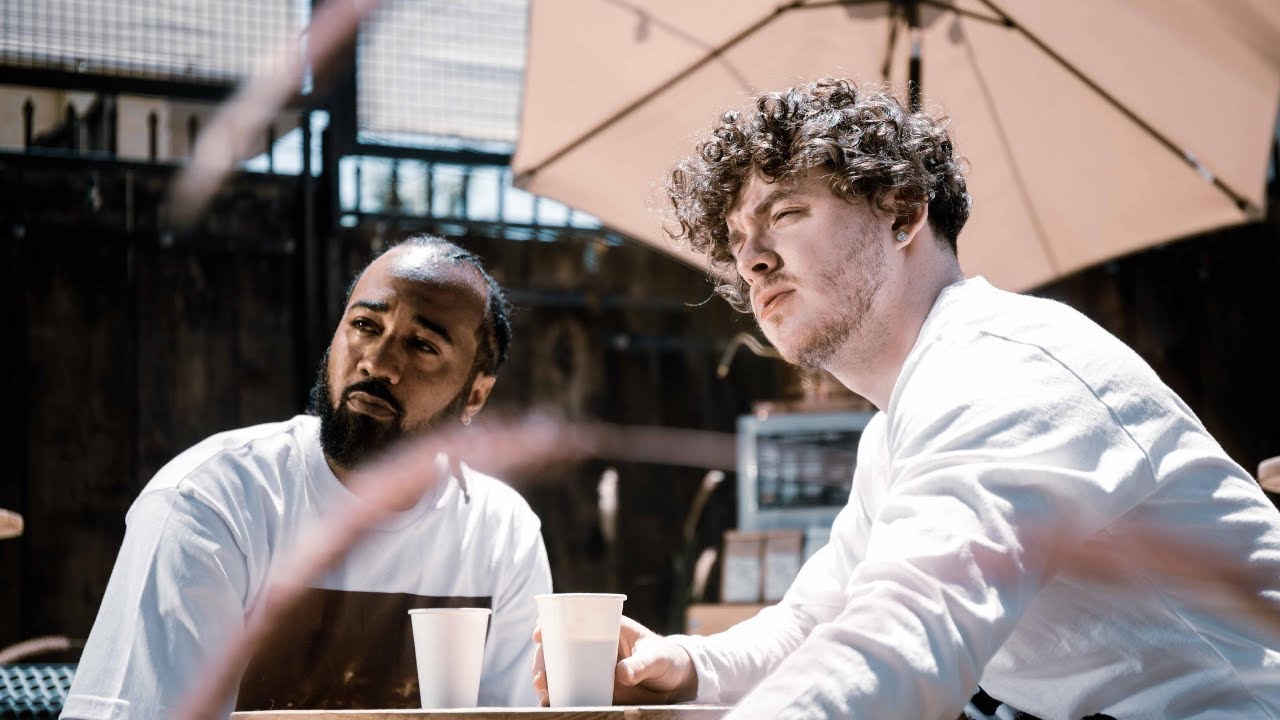 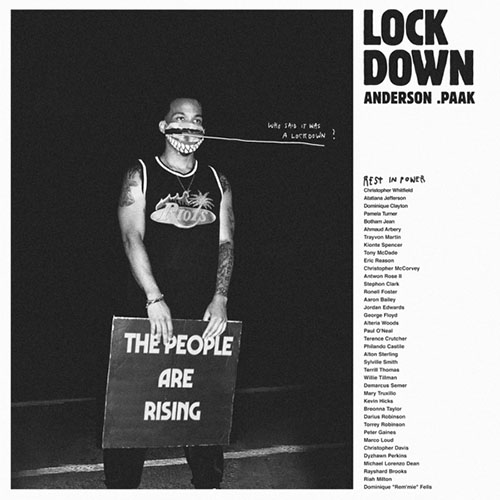