Essentially what this album is capturing is me trying to teach the kids (which I use my sisters as the vessel for) how I maneuver through the craziness we see every day. I had been questioning for a long time whether I’m a good role model or not and came to the conclusion that I am a piece of shit… but who better to lead the kids through this piece of shit world than me? So I made an album talking about the way I see things and my life as of late while having my sisters watch me and pick up on these things themselves.

You can stream Role Model in its entirety below and download it now on Apple Music/Google Play. 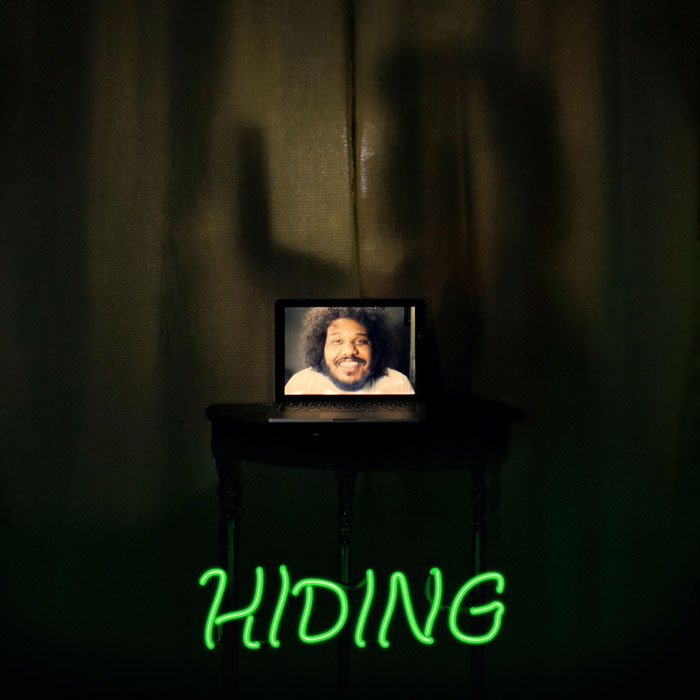