The BET Awards are being taped tonight in Los Angeles but it looks like there was a misunderstanding between Crenshaw vet Nipsey Hussle and allegedly a BET employee outside of the awards venue. There aren’t many details about the incident as of yet but Nipsey was arrest as a result. In the clip, you can see him arguing with the employee and the police or security standing in between them. The BET employee smacks what looks to be a road cone out of the hand of a man with Nipsey and Nip smacks earth, wind and fire out him for the aggressive gestures. Nipsey was quickly detained and later arrest. Check out the clip below and I’ll keep you posted on any further developments.

#nipseyhussle slaps an employee at the BET awards. He got arrested All Of The 2019 BET Awards Winners & Performances 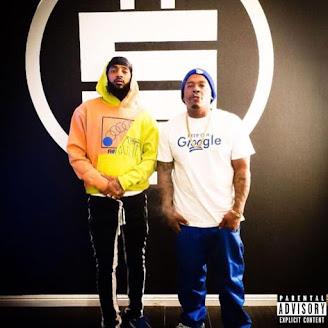