Offset and Cardi B secretly got married last year. At least that’s what the court documents obtained by TMZ state. According to the court papers, they were married on September 20th, 2017. The marriage certificate was issued in Fulton County, GA to Belcalis Almanzar (Cardi B’s government name) and Kiari Kendrell Cephus (Offset’s real name), which means they were actually already married when their public engagement took place on October 27 at the Powerhouse concert in Philly when Offset proposed on stage in front of the stadium full of fans. Offset and Cardi B are expecting their first child together in July.

Side Note: Cardi & Migos stans don’t fret, the two have a rumored wedding special/reality show on the way, so you’ll get your fill of the happy couple in due time.

Check out the marriage certificate and Cardi B confirming their marriage.

This why i name my album “Invasion of privacy” cause people will do the most to be nosey about your life .Welp fuck it . pic.twitter.com/U3uHFOT3qK

Offset thanks his wife Cardi B last night at the BET Awards pic.twitter.com/i0iBLfzuYV 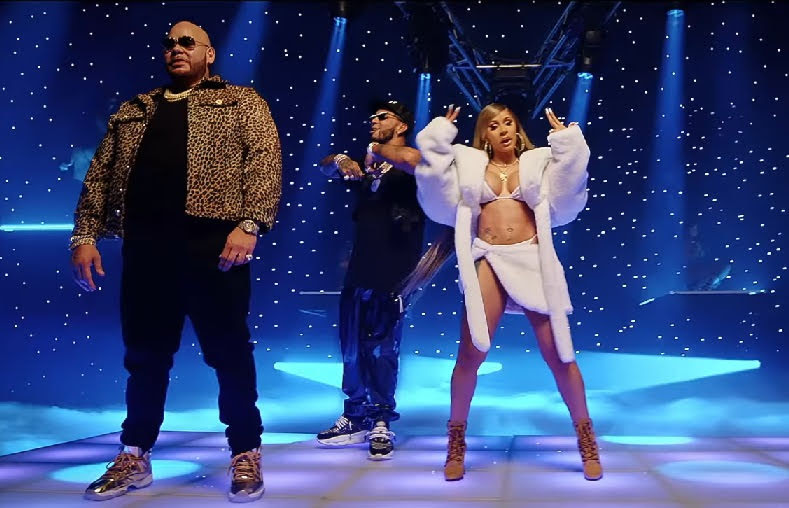