Ja Rule and Ashanti ran radio play during their days at Murder Inc in the early 2000. Before the FEDs indictment of label that broke the crew apart and Ja’s career shifting beef with 50 Cent & G-Unit.

“I think we should do one of these joint albums.”

The hint wasn’t taken lightly as Ashanti spoke with Entertainment Tonight on the red carpet of the 2018 BET Awards and confirms that they have talked about a project for years and will finally put it together.

“Listen, me and Rule, it’s so funny because we’ve been talking about that for so long, but I think now he’s like, ‘OK, now it’s time to do it’. So we’re going to carve out the time and make it happen”.

Ja and Ashanti recently teamed up for “Helpless” on The Hamilton Mixtape. Check out Ja’s tweet & Ashanti’s interview below.

Iconnic… The Carters… New album is dope!!! @ashanti I think we should do one of these joint albums haha… #fortheculture #iminspired #iconn 👑 rp https://t.co/fKFl76CiRf https://t.co/BrOivmx0C8 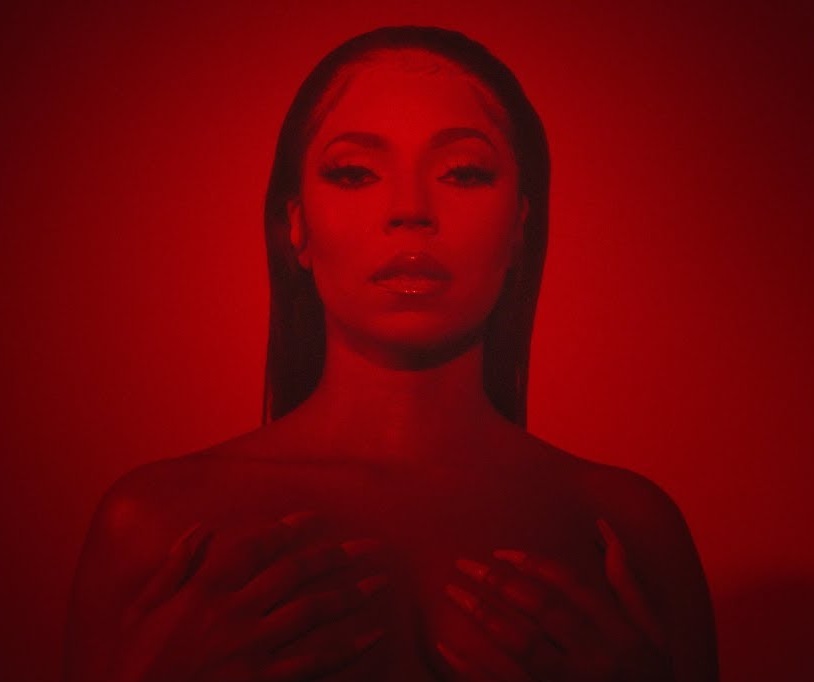