G.O.O.D. Music completed their task of releasing 7 song EPs from Kanye, Pusha T, Kid Cudi, Teyana Taylor and Nas. There will also be one from CyHi The Prynce and now Chance The Rapper throws his name in the hat to partake in the 7 song mayhem.

In this clip, from the season finale of Peter Rosenberg’s late night show tomorrow, Chance confirms that he will be releasing a 7 song album produced entirely by Kanye.There is no release date as of yet but check the clip below.

Pulled a heavy hitter for our season finale … thank you @chancetherapper !! @ComplexOpenLate pic.twitter.com/eSC38rNTIt 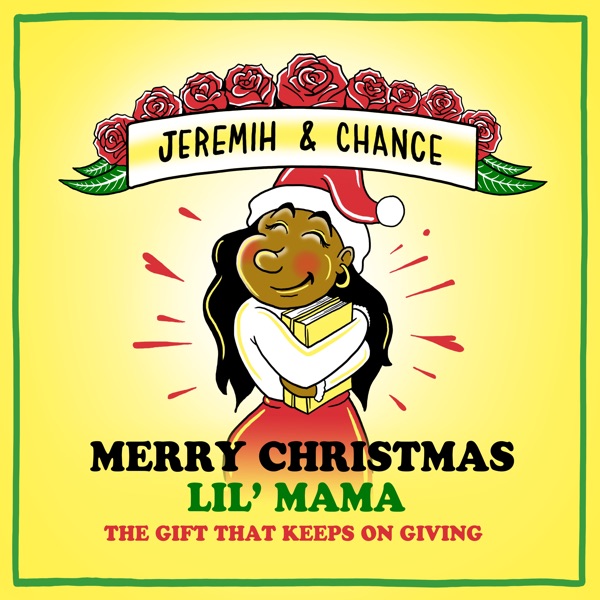 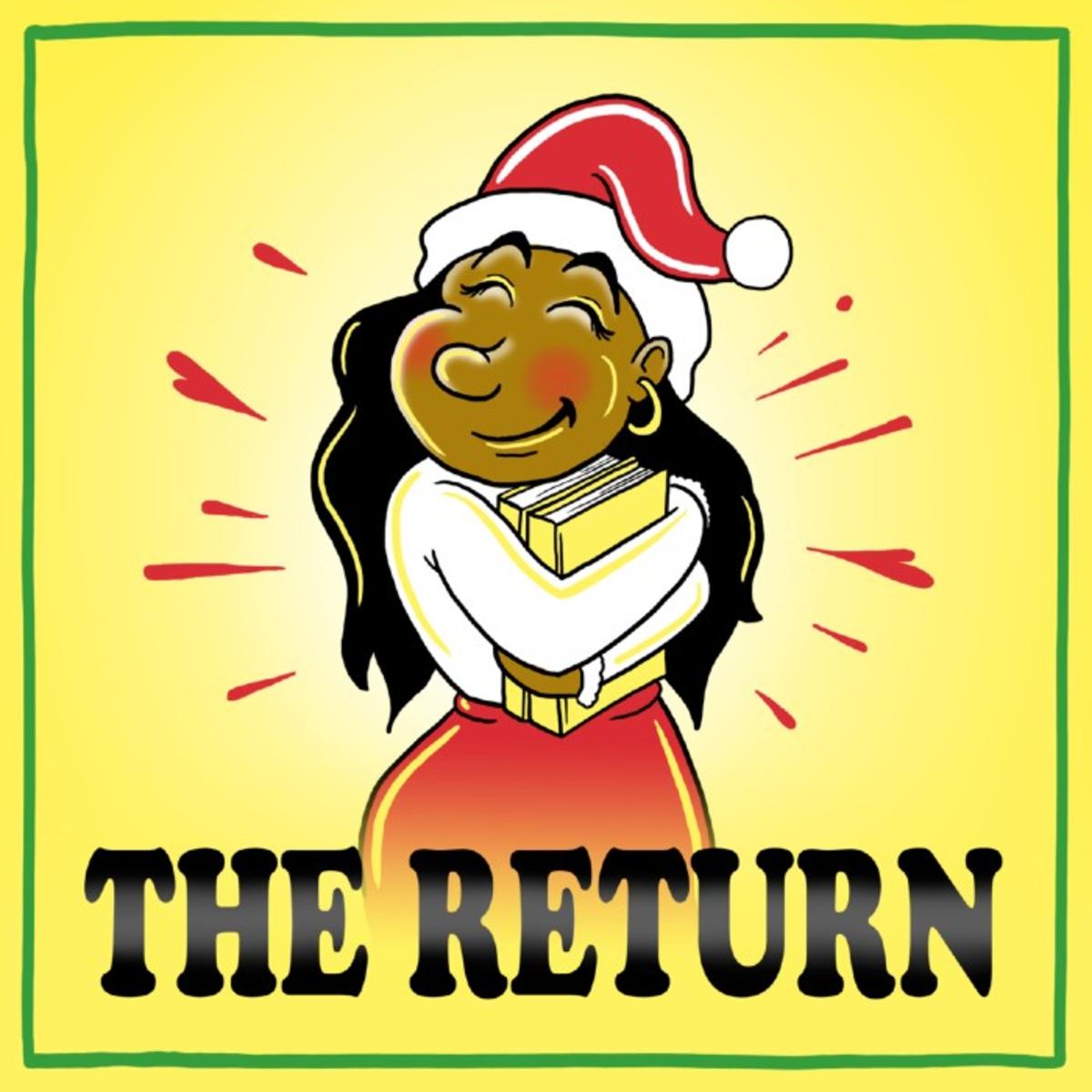 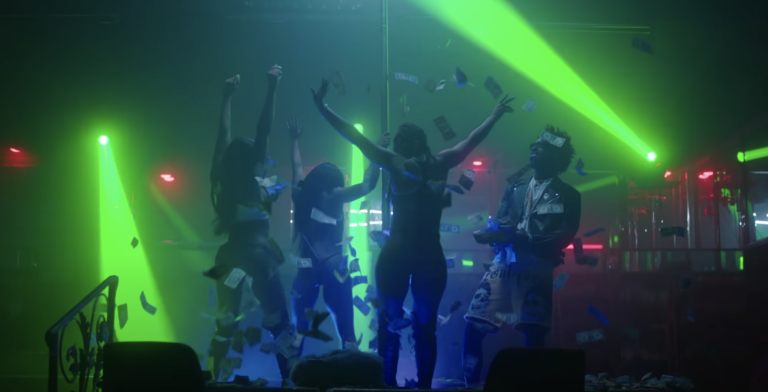 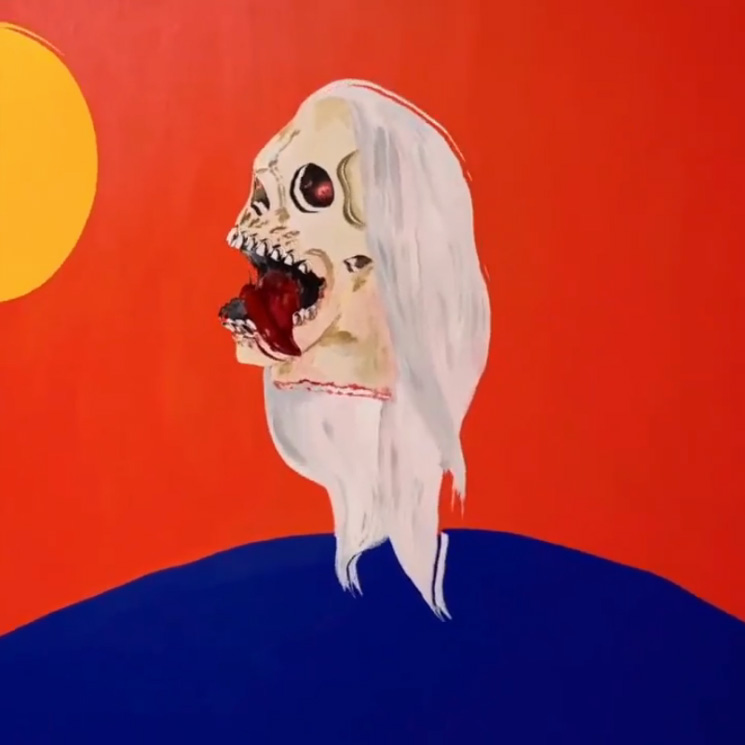 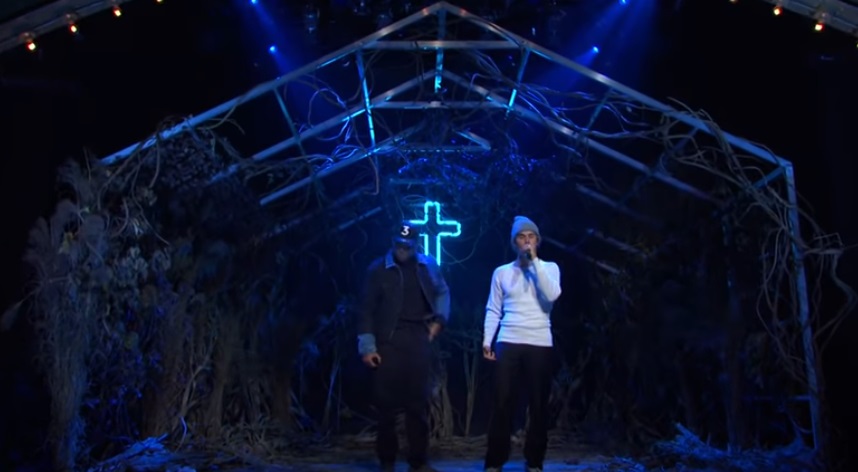