C Keys and Kazi deliver their second single “W.Y.M (Watch Ya Mouth)”, is the second single featuring Detroit vet Guilty Simpson and Belgian DJ Grazzhoppa on the cuts. Produced by Kazi. C Keys had this to say about the record:

“When I first got the beat from Kazi, I heard a hard artist featured on it and decided to reach out to Guilty Simpson. What I really respect about an artist such as Guilty, they don’t chase the lime light, they just want to make sure that “their bite is harder than their bark” lyrically. When reaching out to Guilty regarding a feature on the project, he responded very swiftly and within a couple of days we had his verse for the track. The combination between the 2 vocal pieces was so dope. What I like about Guilty Simpson, he has that clever wordplay and commanding voice. Myself, a higher octave and aggressive attitude – dope sounds from 2 different perspectives; that’s what you’re getting from this single.”

“So how we hooked up with Guilty Simpson was kind of dope. I was going to submit this beat for MED and Guilty Simpson’s album, but I showed Keys the beat first and he was like “yo let’s rock this”. He mentioned he wanted to get Guilty Simpson on it and I said that’s funny because I was going to submit this to him and MED. A few days went by and Keys calls me and said “Yo we got Guilty on the track” and the rest is history. We wanted to take a different approach from the last single “Remember When” and wanted to capture that raw essence that straightforward in your face Hip Hop and that’s just what “Watch Ya Mouth is about.”

Off of their upcoming album Keys 2 Kazi which will be released later this year. Stream “W.Y.M (Watch Ya Mouth)” below and download it now on Apple Music/Google Play/BandCamp. 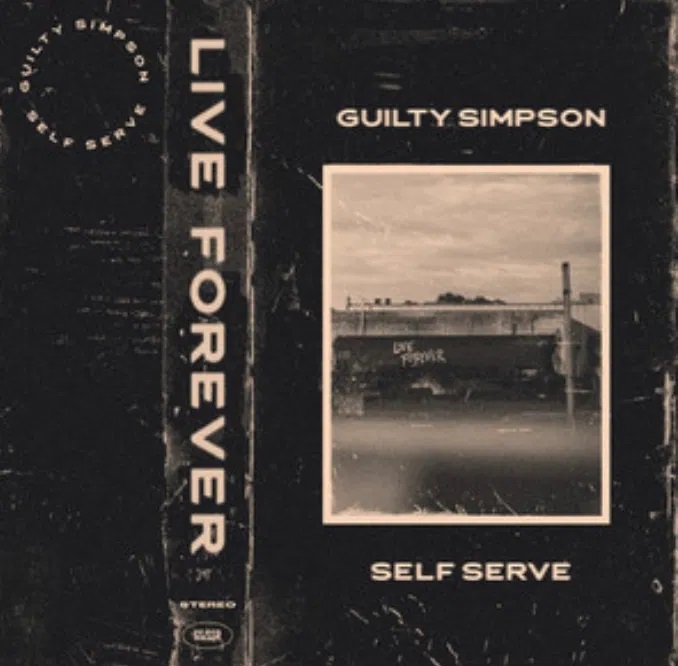 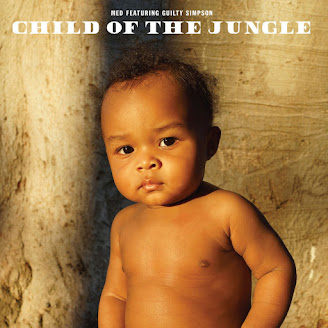