Starlito just released the visuals for his track “Where I’ve Been”. He follows it up with his full project titled At War With Myself Too. Featuring 11 new songs and a guest appearance by B Rad. You can stream At War With Myself Too in it entirety below and download it now on Apple Music/Google Play. 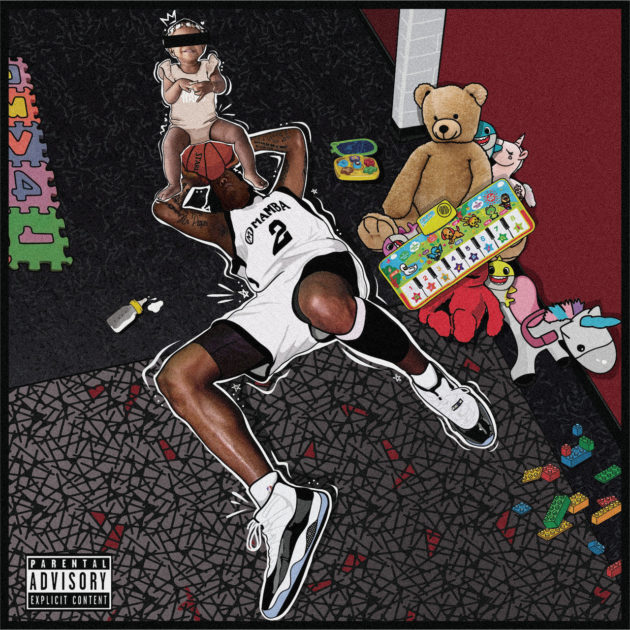