Burlington, NC’s OC from NC gets an assist from fellow Tarheel spittas J. Gunn and K. Hill. to shoot the official video for their collab titled “Back In The Day”. Scratches by DJ Flash. Directed by Raw City Films.  Off of OC’s upcoming project It’s Not You, It’s Me, which is set to drop in September.

Watch the B Squared-produced clip below. 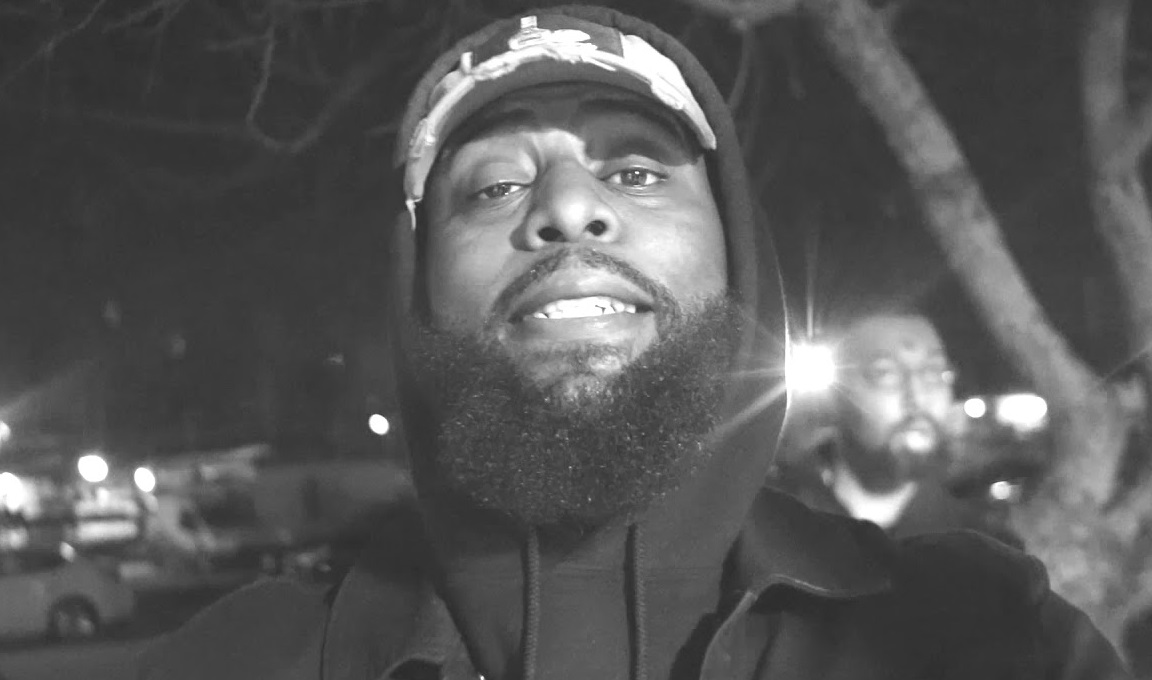 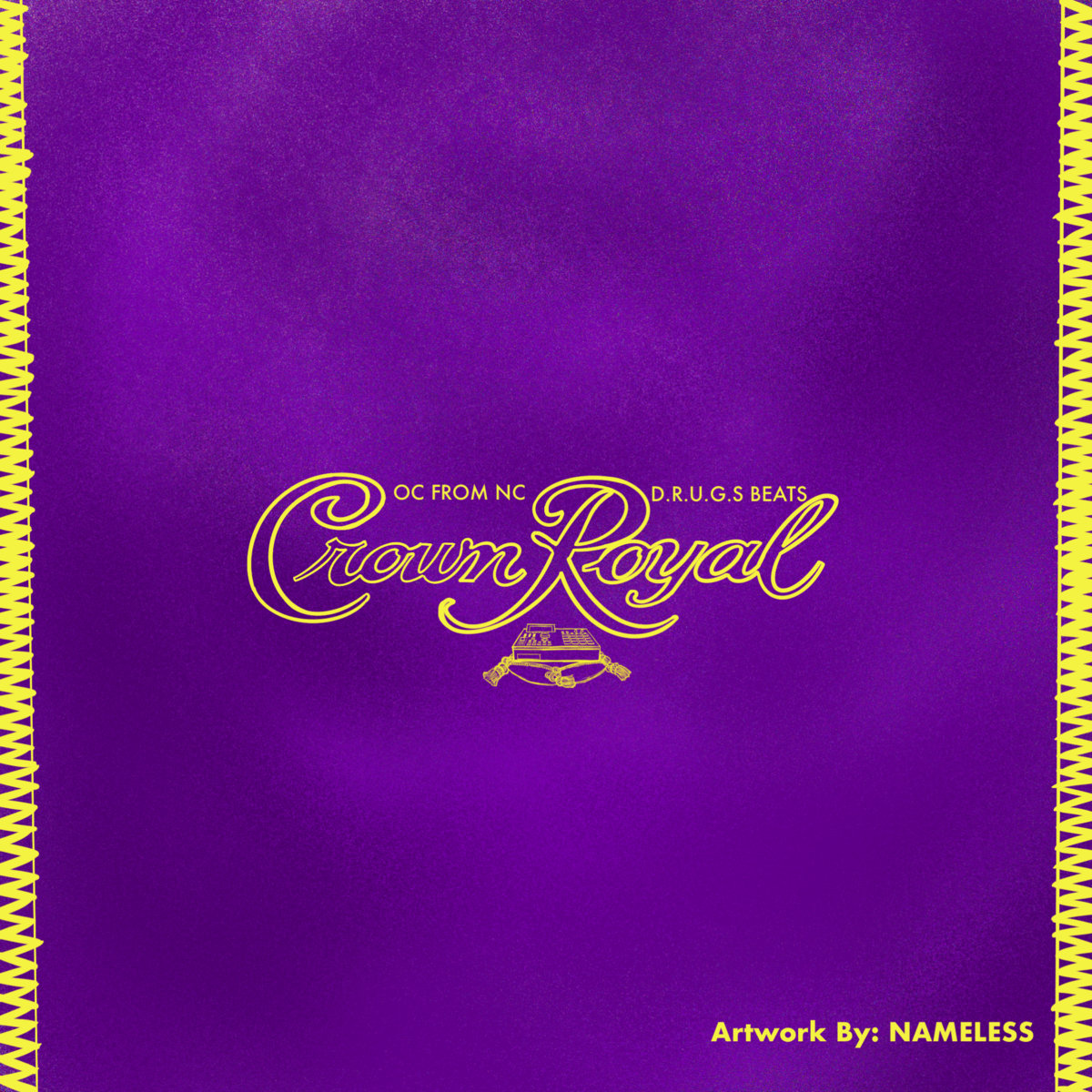