Tyler, The Creator just released a string of freestyles, remixes and announced a collab project with A$AP Rocky, now he covers the latest issue of GQ Style.

In the the cover story he talks about his mother introducing him to jazz music, reading the credits on CDs as a child, love for hearing his music on the radio, hating the sound of his own voice, being a hopeless romantic, crying when he heard Kanye West’s “Violent Crimes”, his album Flower Boy, and more.

Check out the photoshoot below and read the full cover story GQ.com

GQ Style: Were you always this encyclopedic about music?
Tyler, the Creator: Yeah. I didn’t play with toys as a child. I just wanted CDs for my birthday and Christmas, and I would always just sit and read the credits. And to this day, I’ll look at an album, listen to it once, just preview it, and know the track list and sometimes, depending on if I like it or not, who wrote it. Just little stupid facts about it. When the person died, maybe.

You have hard-core fans, and you’re a pretty hard-core fan yourself.
One time a fan walked up to me and said, “Hey, Tyler, could you sign me?” I was grabbing pens, and he was like the fourth person. So when I went to grab it, it was a razor blade, and I was like, “What the fuck?” and I looked at his arm and he had cuts all over it. And my security was like, Nah. And threw him the fuck out of there.

Wow. How’d you get that scar on your left arm?
In 2010 my friend Travis bought a knife. We didn’t know if it was sharp enough, so I got it and put it in my arm and carved it like that and was like, “Yeah, it’s sharp enough.” 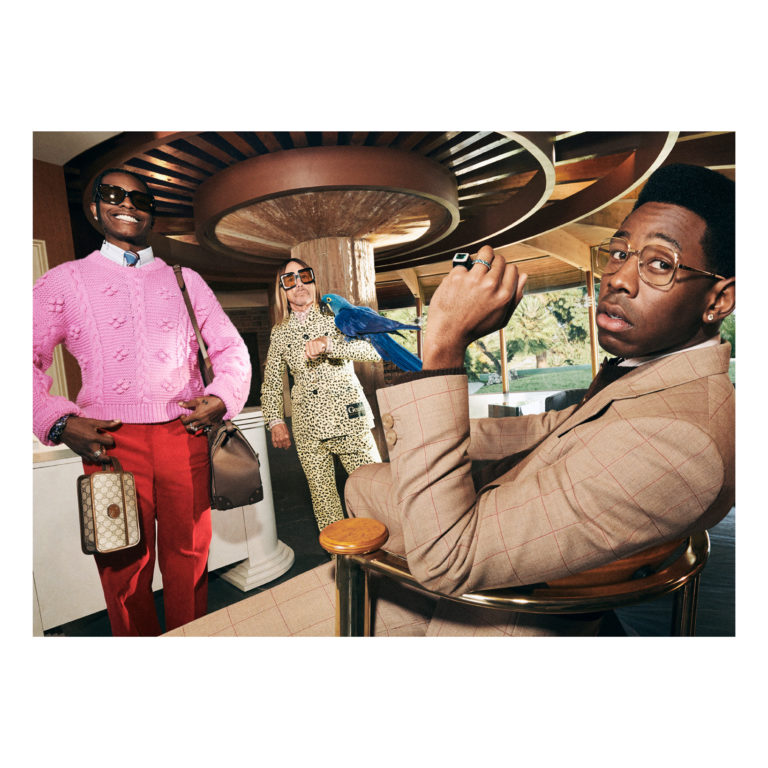 Video: Tyler, The Creator – A Boy is a Gun