As rumored, Kodak Black has been released from jail a little early. The Florida spitta served seven months for grand theft of a firearm, possession of marijuana, neglecting a child, and probation violations in relation to a Instagram Live session. He was originally charged with seven felonyies but three were dropped. Kodak’s attorney Bradford Cohen recently told Pitchfork

“All I can say is, I work very hard to try and give all of my clients a second chance. We were lucky that the matter concerning Kodak was resolved in a way we felt was extremely fair by the prosecutor handling the matter. He looks forward to getting out and creating new music and spreading his charity work.”

After his release, Kodak went straight to his grandmother’s house to see his child and then  hit the studio to record new music. Check out the footage below. 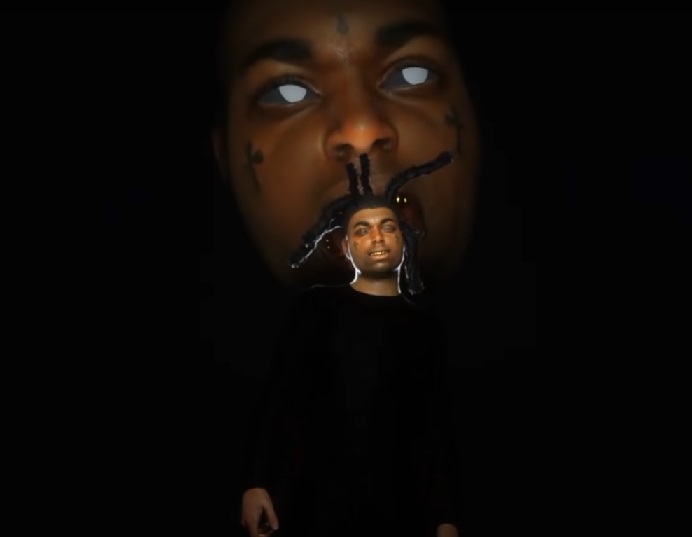