Producer RVNES is putting together a new album and decides to release his Pusha T and Chevy Woods-featured record titled “Hurts.”

“I originally produced the song while living in Dallas, Texas and it wasn’t until a year later that Pusha got on it. Then when Chevy came into my life and heard the record, we got to chopping it up and immediately knew he could deliver. And boy did he. “Hurts” is almost three years old now and has gone through a long and tiresome journey but it was fully worth it.” 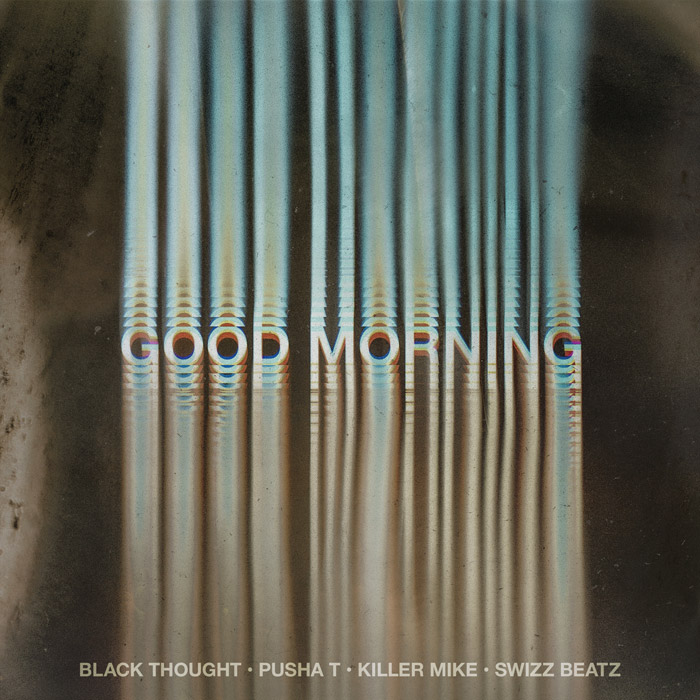 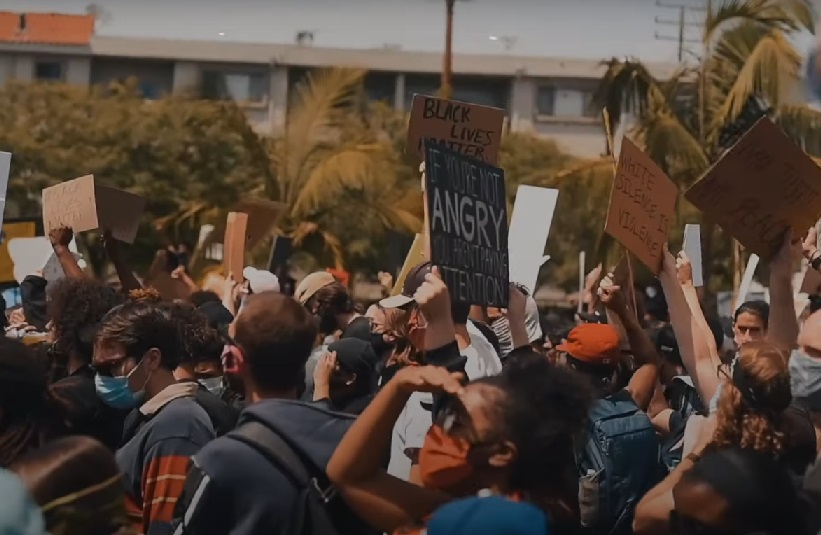 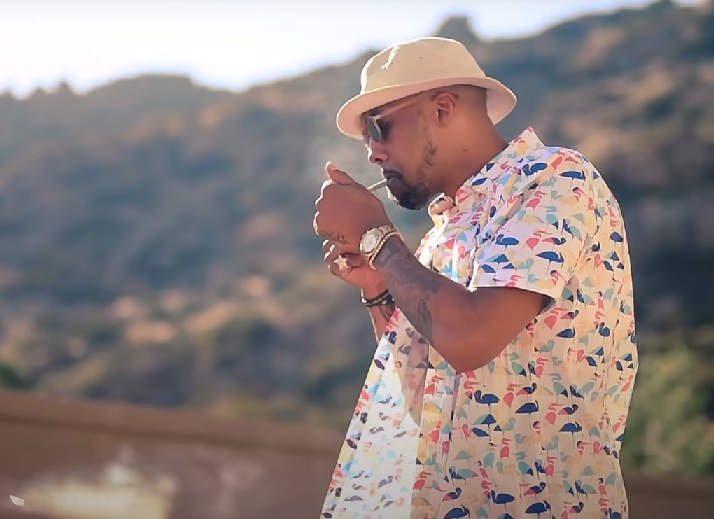 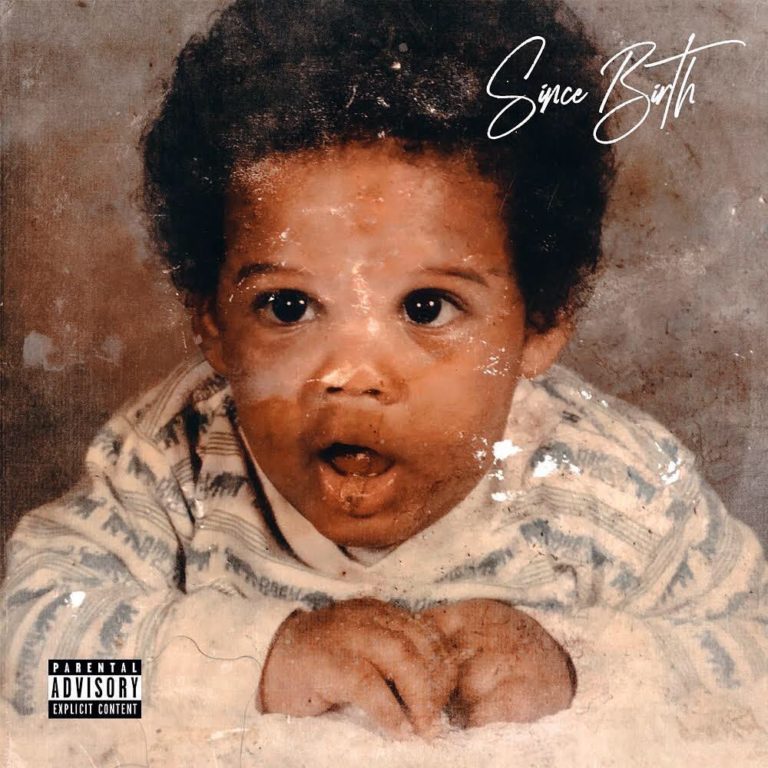