After signing his 2nd major deal of 2018, this time between his podcast and Spotify, Joe Budden sits down with The Breakfast Club to chop it up about his Spotify deal, his State of The Culture on REVOLT, which was announced to feature Remy Ma & Scottie Beam as co-hosts, Complex’s Everyday Struggle, Drake, relationship with Eminem, New York Times comparing him to Howard Stern and more. 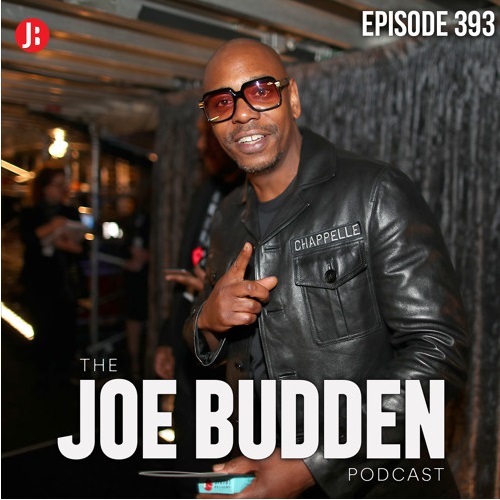 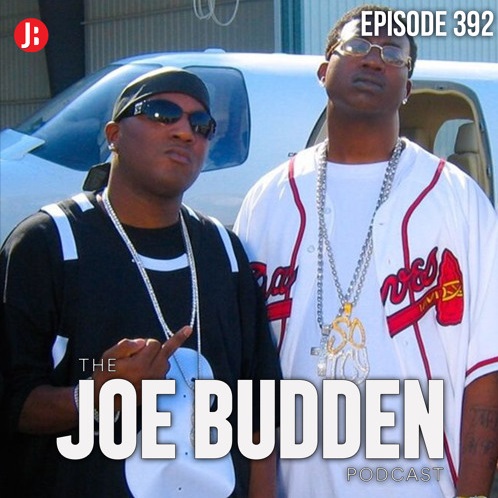 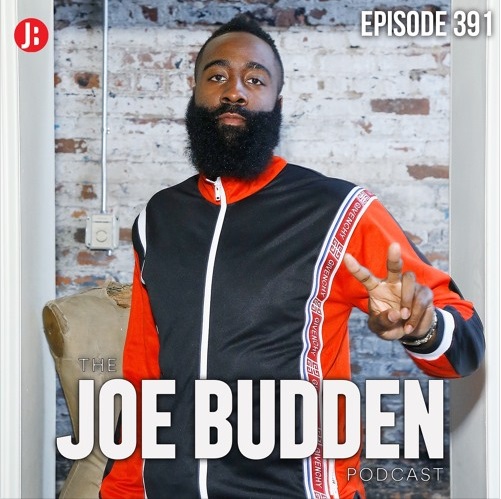 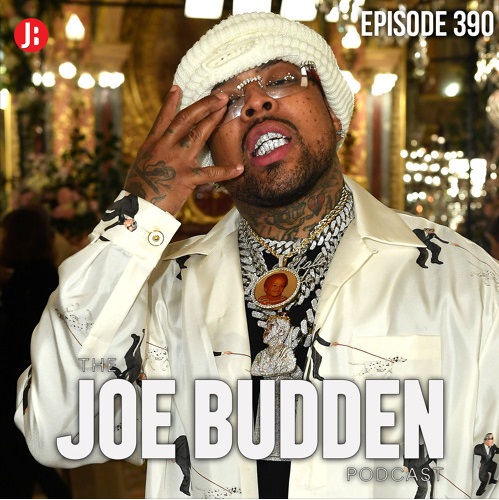 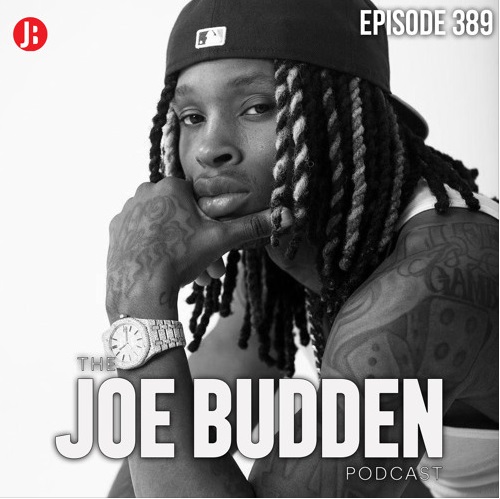 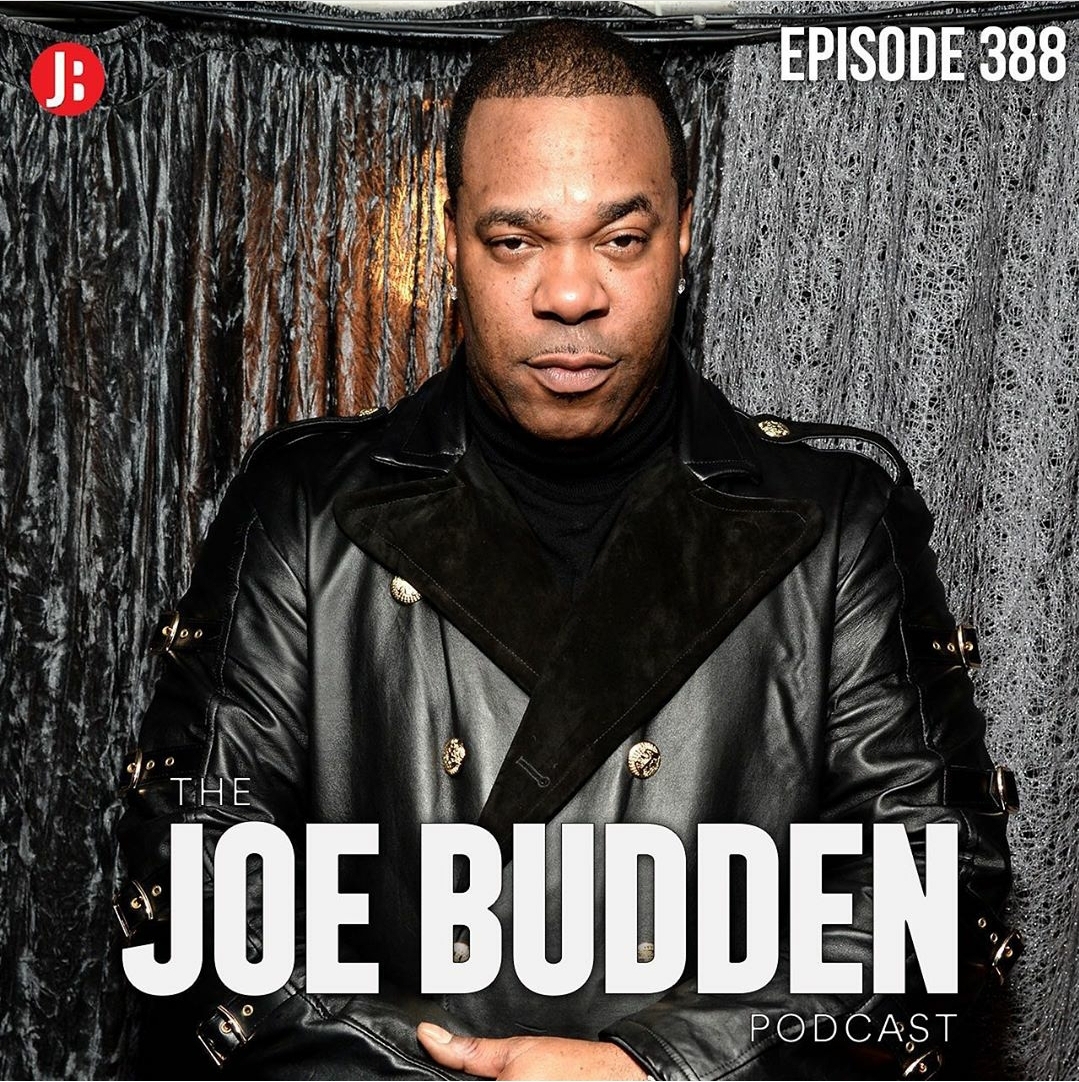