Check out the full production credits below. 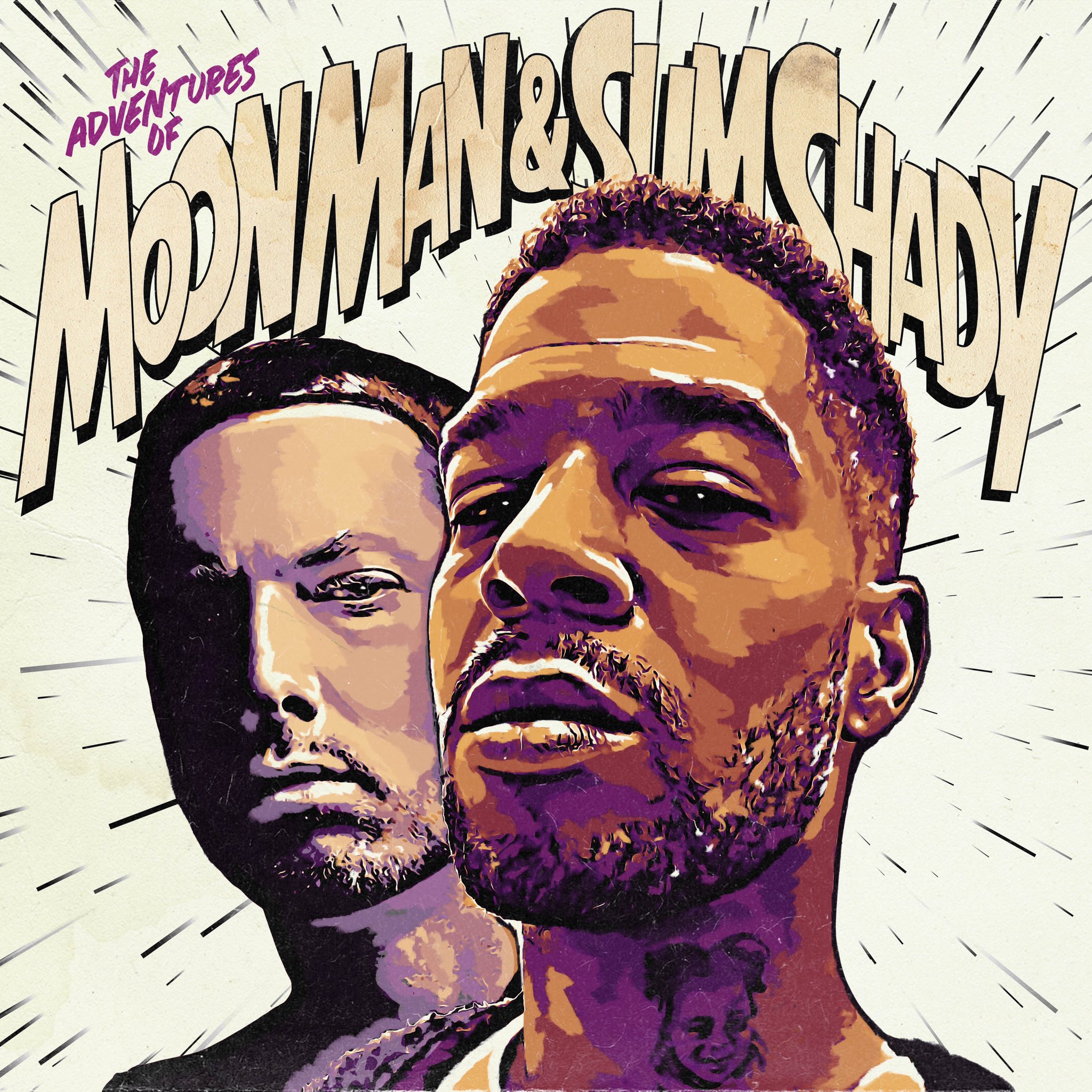 Album Stream: Eminem – Music To Be Murdered By