Jorja Smith continues to push her popular debut album Lost & Found with official video for  track 5 “On Your Own.” Directed by Rashid Babiker. Catch her on the road on her Lost & Found, which kicks off November 19th in Seattle, Washington.

You can download Lost & Found now on Apple Music/Google Play. 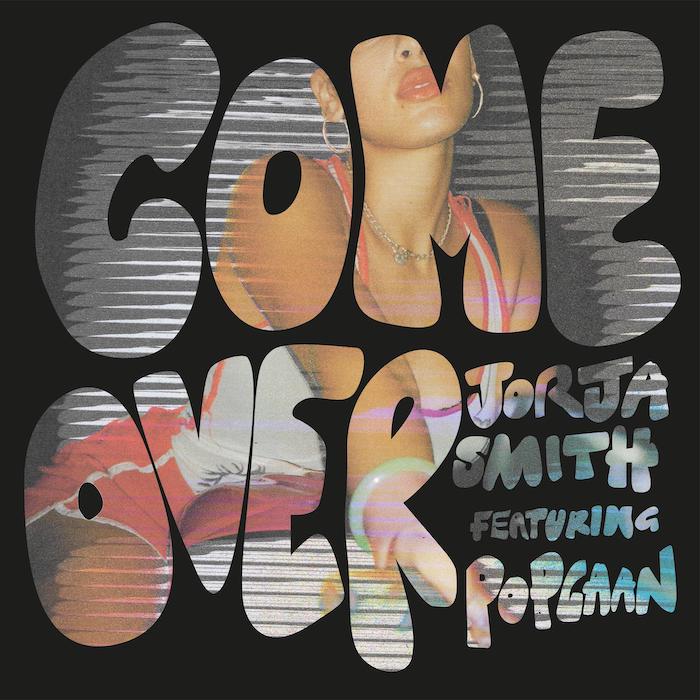 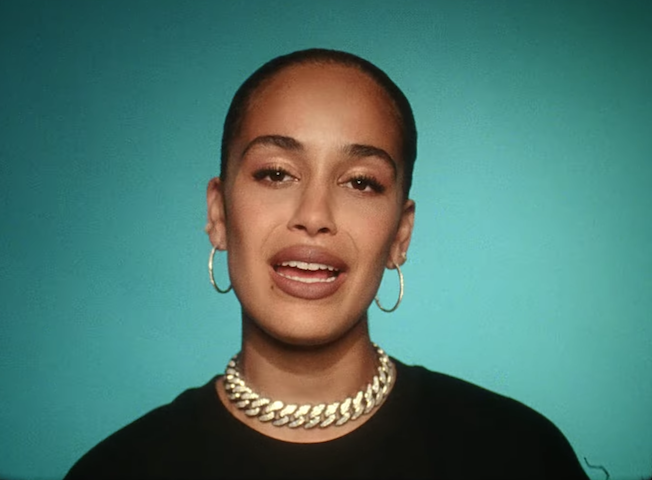 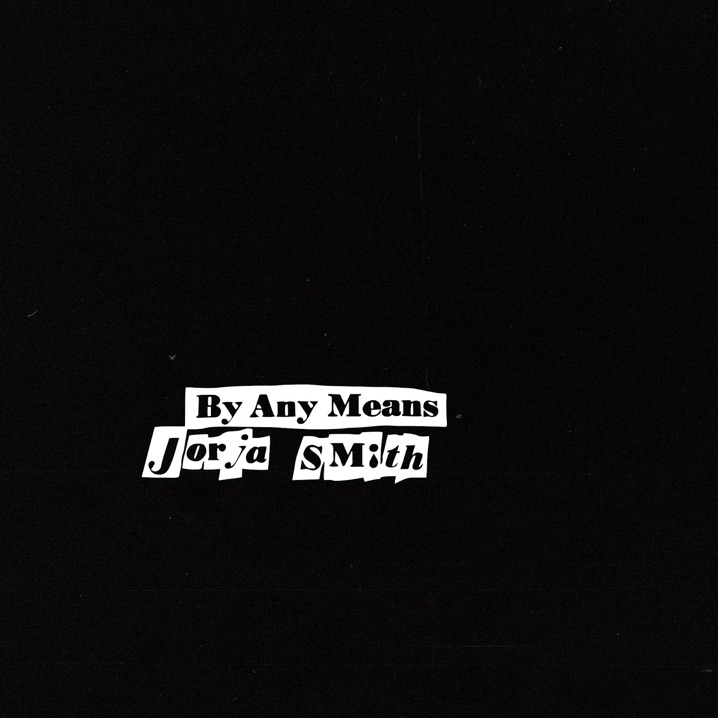 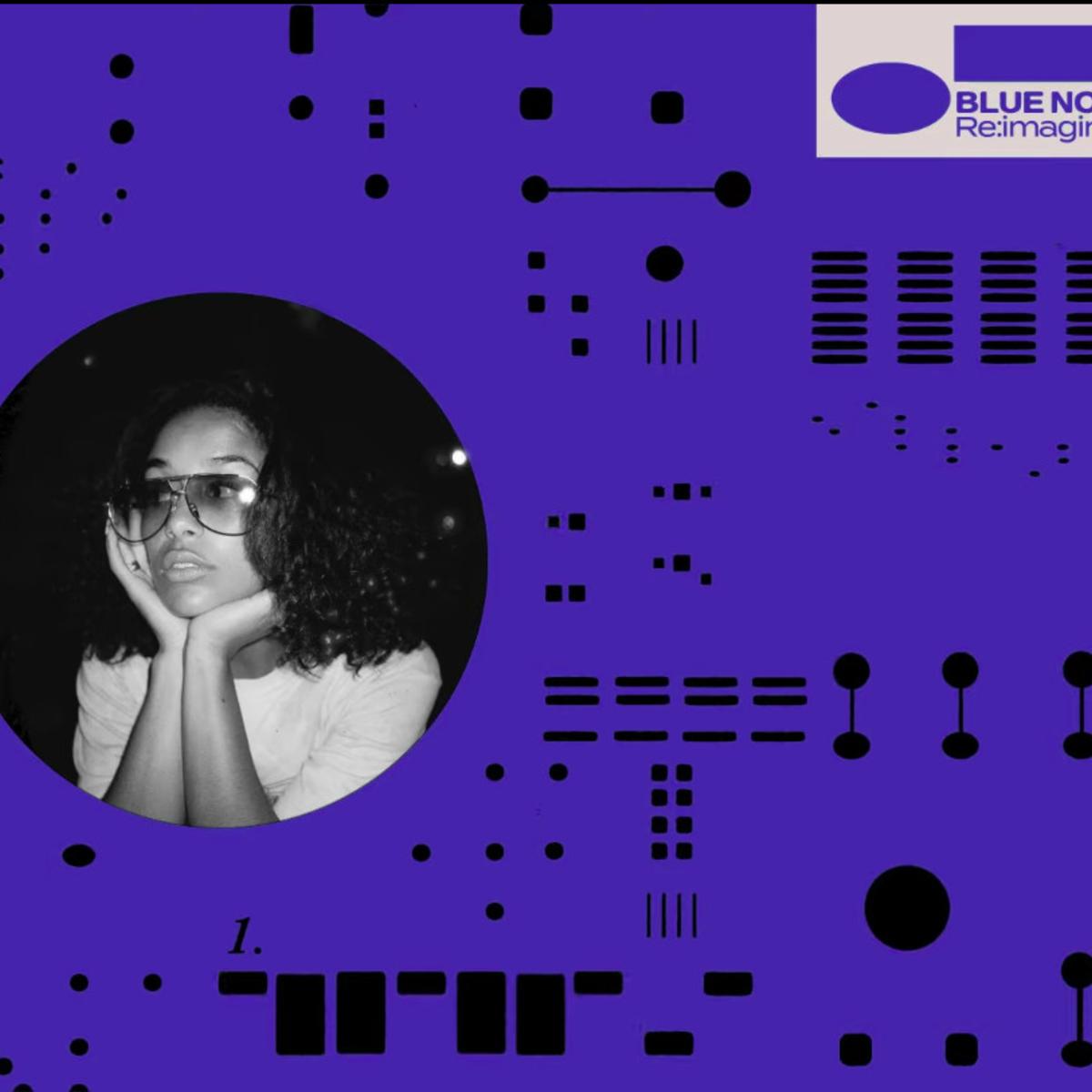 New Music: Jorja Smith – Kiss Me In The Morning