Don Q just released his new project Don Season 2. He sits down with The Breakfast Club to chop it up about Nicki Minaj not knowing who he is, Kodak Black wanting to fight him, being a true lyricist, not getting accepted, having to distance himself from A Boogie Wit Da Hoodie, features on Don Season 2, wanting to invest his money, keeping his regular life and music separate, beating a gun charge, getting robbed by a woman in Philadelphia, and more.

Watch the full interview below and Don Season 2 now on Apple Music/Google Play. 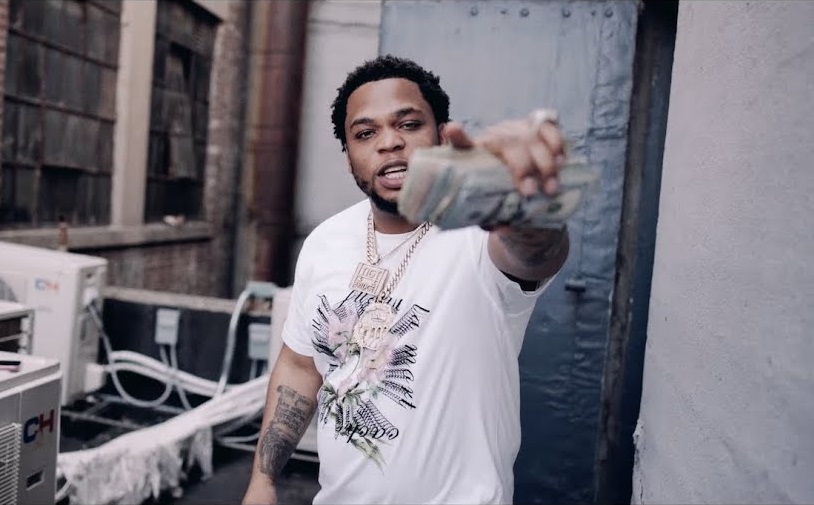 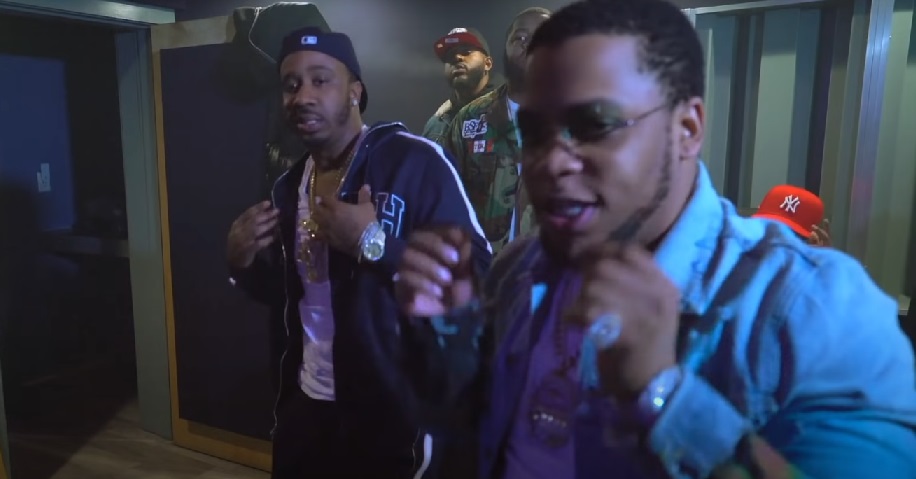 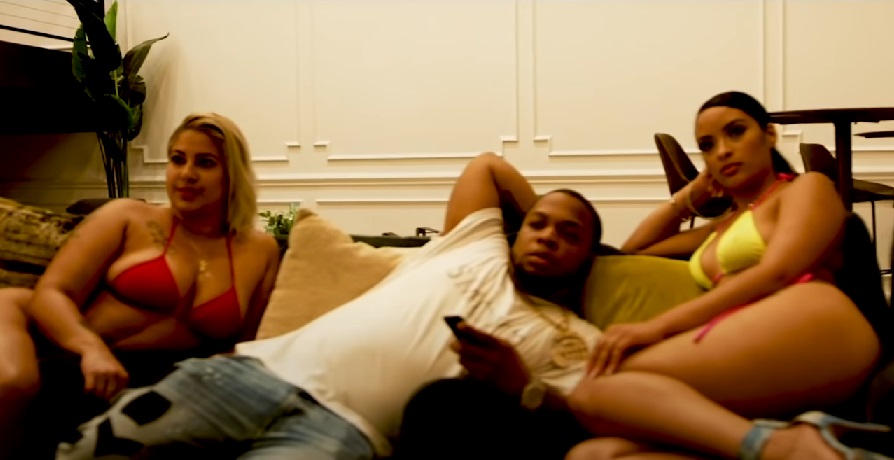