Quavo just released his debut solo album Quavo Huncho and decides to sit down with Big Boy TV to chop it up about what it was like making his first solo project, features, recording with Madonna, touring with Drake, good live shows, giving back to his hometown, love for football, winning an American Music Award, relationship status, collaborating with Jay Z, forthcoming Migos and Drake project, what he does on his off days, being on the road, Culture III, Offset and Takeoff’s upcoming solo album, success, wanting to rap with LeBron James, and more.

Quavo also teamed up with ESPN to write “King Of LA” for LeBron James’s home debut in Los Angeles against the Houston Rockets.

While on his promo run out west, he also sat down wot Bootleg Kev & DJ Hed to chop it up about dating Saweetie, Lil Peep, Migos/Drake album, & Joe Budden beef and more.

Watch the interviews below and download Quavo Huncho now on Apple Music/Google Play. 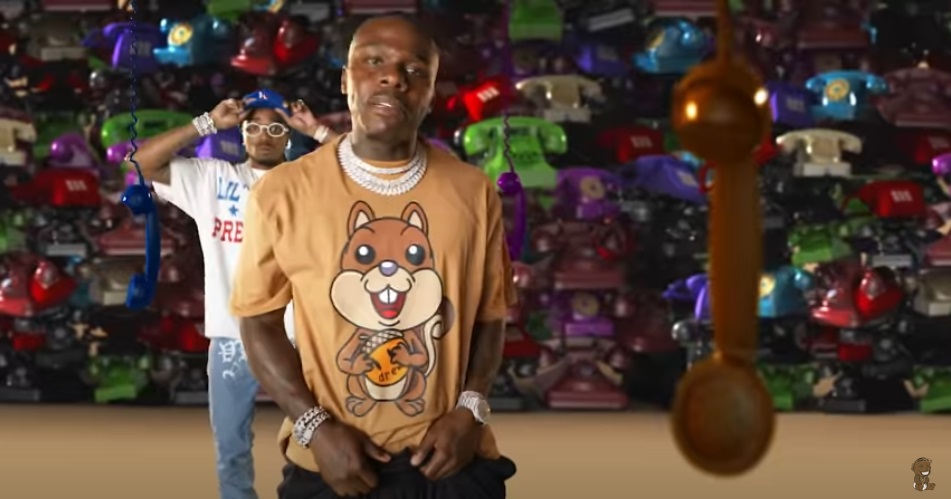