Tyga scored a big hit this year with his Offset-featured single “Taste”. The producer of that record, whose name is DA Doman, starting getting calls to do the same for other artist. He delivered with Kodak Black’s new single “ZEZE” which just debuted at the # 2 spot on the Billboard Hot 100.

So Tyga and Swae Lee decide to hop on that beat for a new freestyle titled “Shine”. 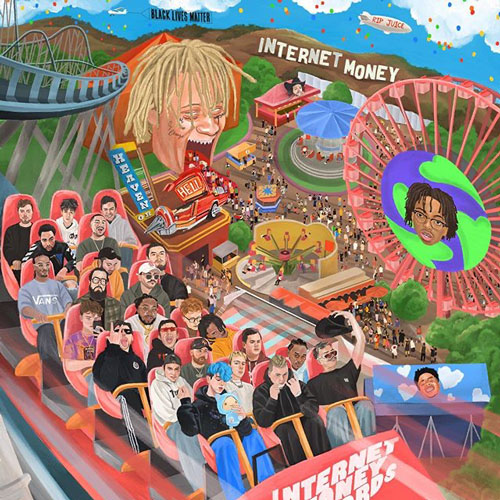 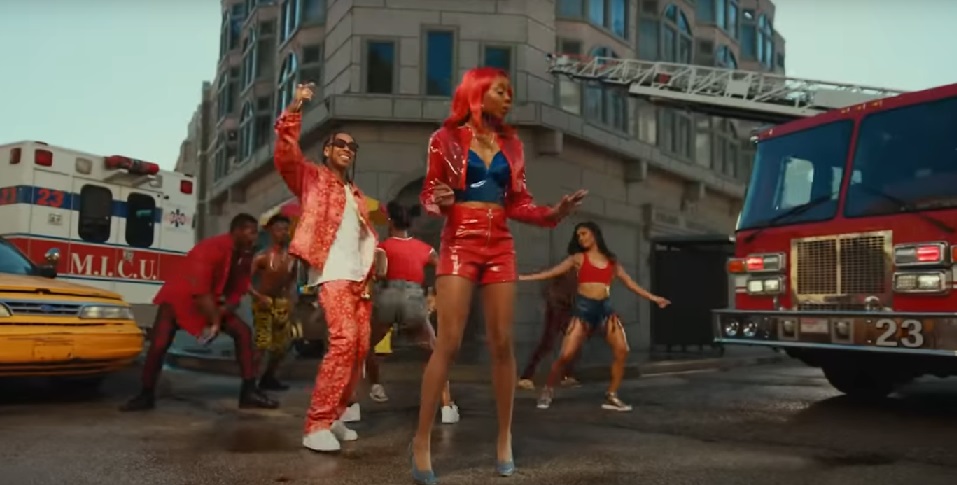 Music Video: Cookiee Kawaii ft. Tyga – Vibe (If I Back It Up) 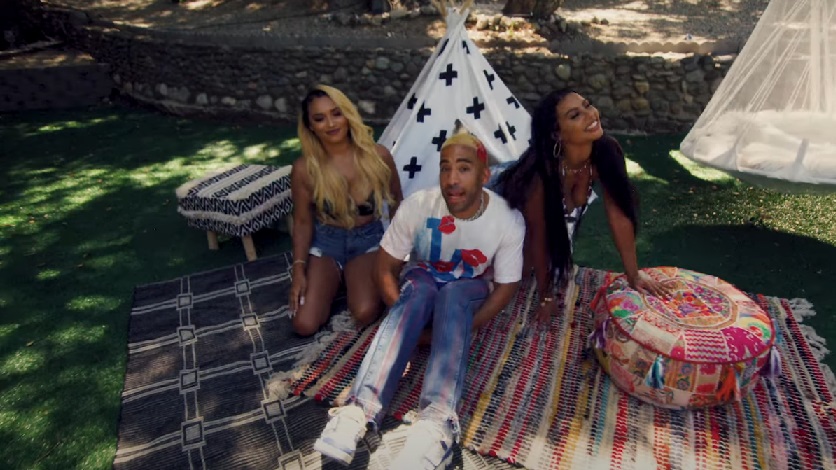 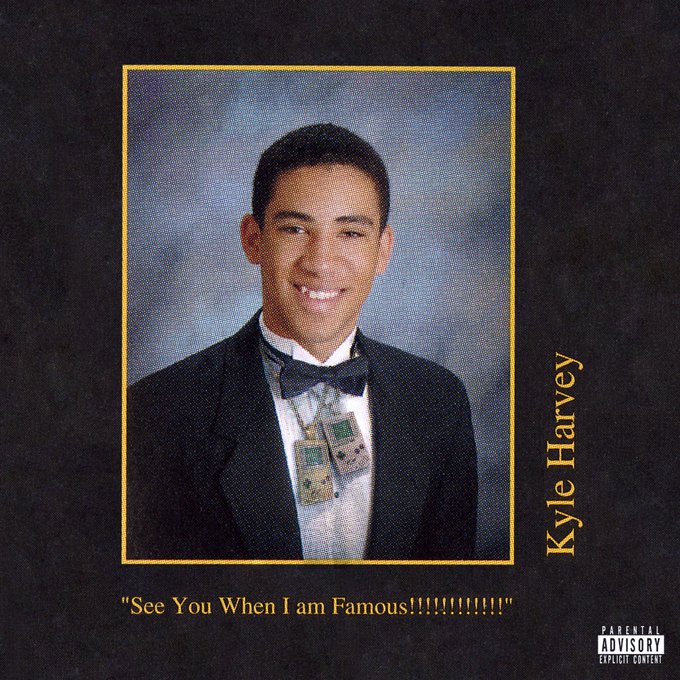 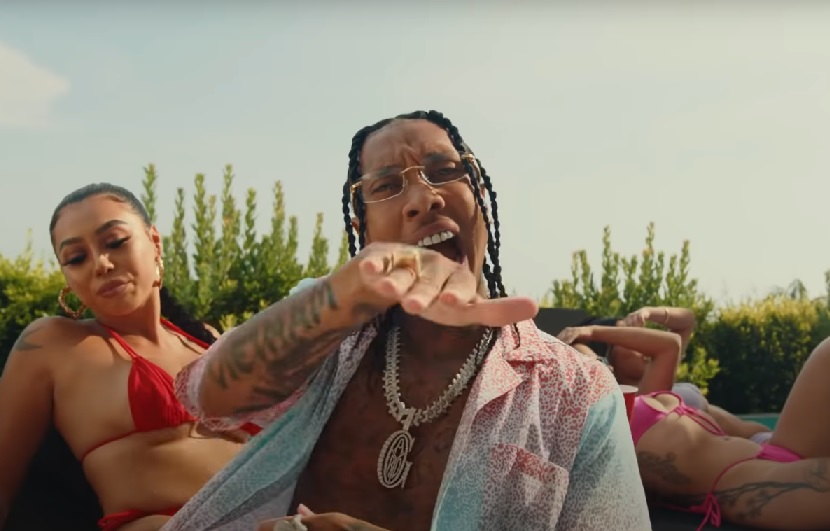 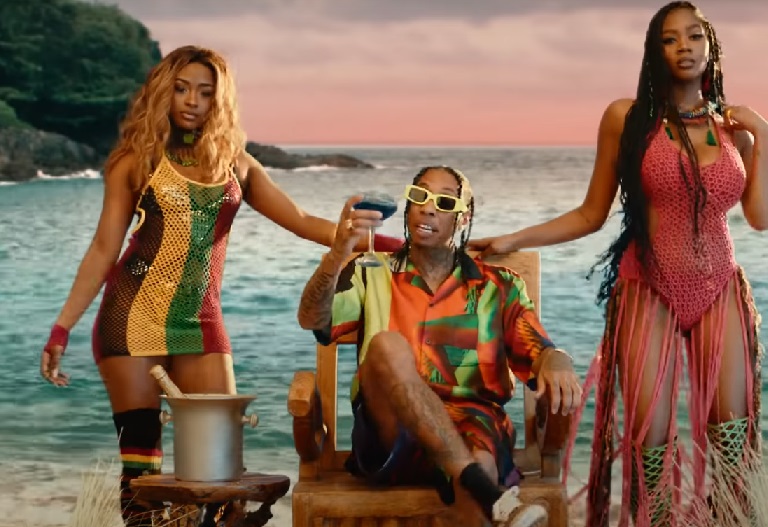