After Quavo released his solo debut album Quavo Huncho a couple weeks back, Takeoff is the next Migos member to deliver a solo effort, which will titled The Last Rocket. Quality Control held a listening party for Takeoff’s album at Record Planet in Los Angeles and revealed the official release date will be November 2nd. Stay tuned for the tracklist, features and artwork as it’s revealed. 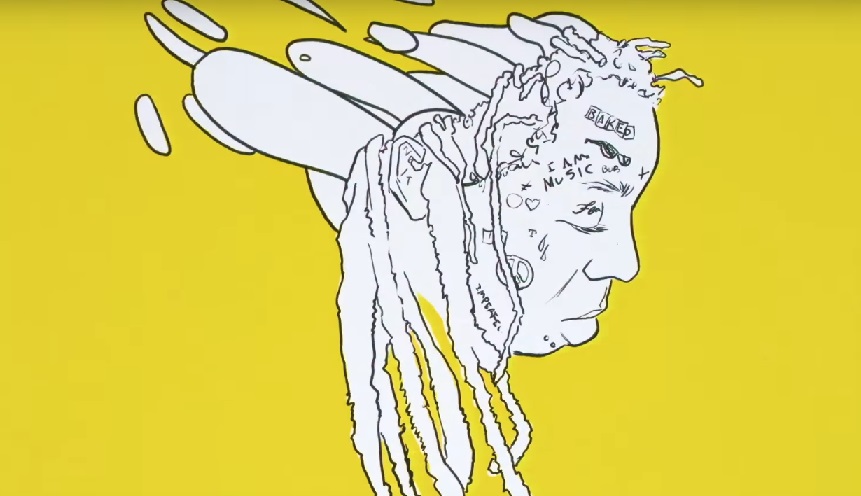