After the success of his debut album Harder Than Ever and his popular joint album with Gunna titled Drip Harder, Quality Control Music‘s Lil Baby announced last week he will release a new album titled Street Gossip.

Today, he took to his Instagram account to announce Street Gossip will hit stores on November 30th. His debut album Harder Than Ever spawned the platinum single “Yes Indeed” featuring Drake.

Check out the announcement below and stay tuned for the artwork & tracklist as its revealed. 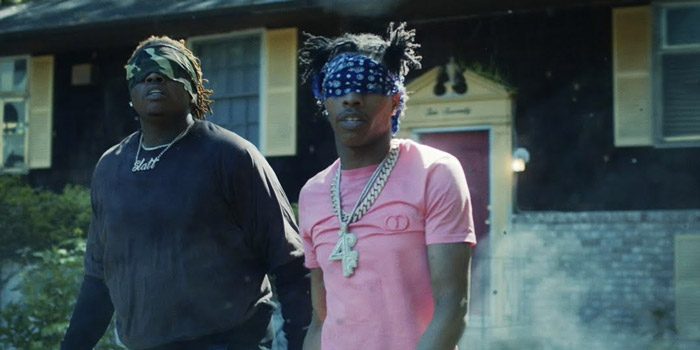 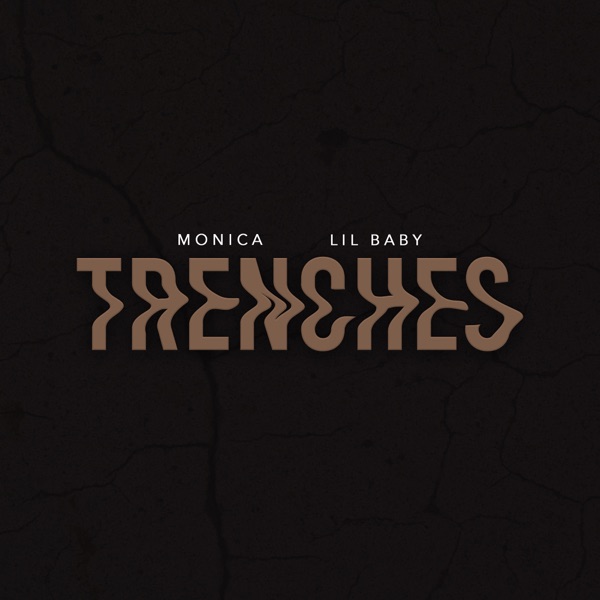 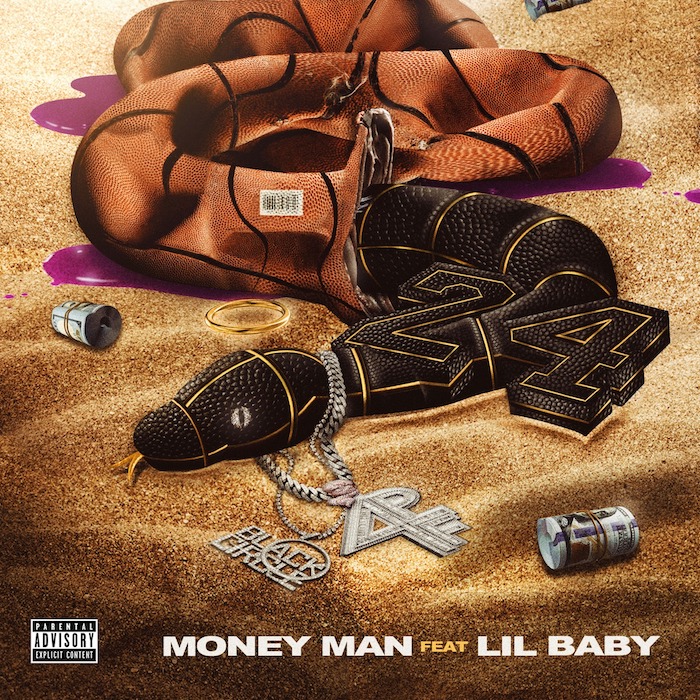 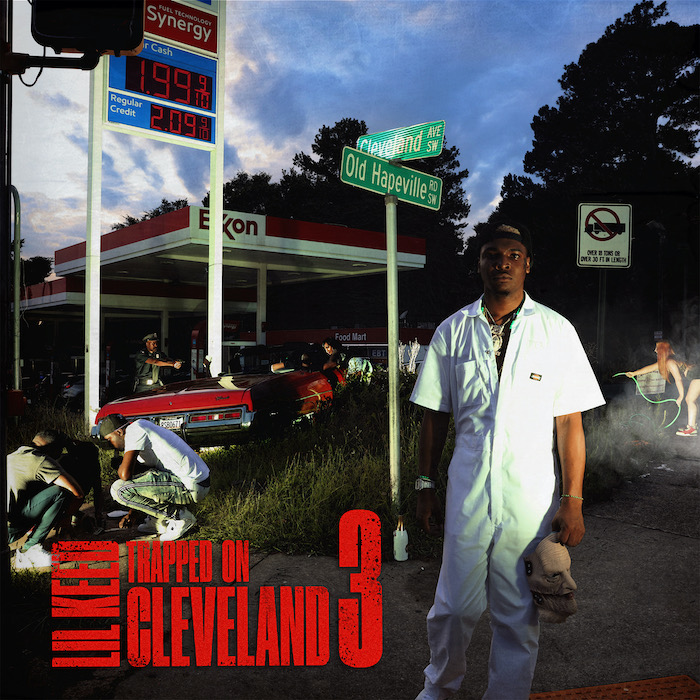